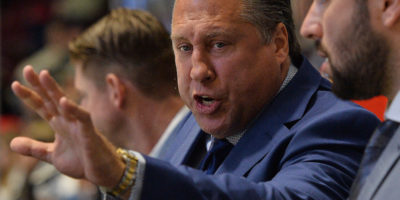 With a flurry of OHL trade deadline activity and a busy three-games-in-three-nights schedule behind them, head coach Warren Rychel admits a little time off couldn’t come at a better time for his exhausted Barrie Colts.

The Colts wrapped a whirlwind week with a 5-2 loss Saturday night to the Kitchener Rangers at the Sadlon Arena.

With four regulars out of the lineup and plenty of new faces among those who were, the Colts are in need of a breather and just as importantly a little practice time to help familiarize everyone with their new teammates ahead of their next game Wednesday night in Owen Sound.

“With the three-in-three we’re pretty tired, especially going with basically nine forwards and with five defencemen the couple of suspensions obviously hurt us,” said Rychel, whose young club dropped its third straight. “We’re short men and we need to rest (Sunday) and then get ready for Wednesday.”

Coming off tough losses to Sudbury on Thursday, Friday in London and then to Kitchener, Rychel says he was happy with the effort and knows things should get better as his young club settles in.

“It’s the trade deadline, it’s a different team,” he said. “You got to adjust to it and get used to it. The kid’s got to take the opportunity and run with it. We’re going to be all positive here and it’s going to (turnaround) for us.

“I think we’re the second-youngest team in the league right now. In saying that, there’s a lot of positives to move forward and we got to keep working at it.”

Down 4-0 to Kitchener, the Colts (16-19-2-1) made a game of it with a power-play goal by Nicholas Porco in the dying seconds of the second period and an early third-period power-play marker by Matthew Sredl.

But a shorthanded goal a little more than a minute later by Florida Panthers prospect Greg Meirless squelched the momentum.

“We cut it (lead) to two and the fifth goal broke our back,” Rychel said. “We missed a penalty shot, we missed a breakaway. We hit a crossbar when it was 4-2 that would have closed the gap to one and it would have been a different game.

Jonathan Yantsis, Riley Damiani, Reid Valade and Mike Petizian also scored for the Rangers (24-11-3-2), who are now 17-1-1 since general manager Mike Mckenzie took over behind the bench after firing head coach Jay McKee back on Nov. 25th.

After dealing away a significant part of their scoring at the deadline, the Colts have struggled to generate offence. They were shutout 4-0 by Sudbury, managed 16 shots in the 5-2 loss in London and Saturday fired 20 shots, including just four in the third.

“It’s tough,” Rychel said. “(Kitchener’s) a good team in the west, but we got to find a way to get more action at the net. Getting our point shots through and taking more bad angle shots.

“We had a turnover the first goal, we didn’t chip it behind the net or shoot it by the net. We also didn’t manage the blue line very well early and they capitalized on it.”

Barrie will look to snap its recent skid Wednesday against the Attack. Game time at the Harry Lumley Bayshore Community Centre is 7 p.m.

ICE CHIPS: Rookie blueliner Brandt Clarke will return Wednesday after serving his two-game suspension. Nathan Allensen has one more game remaining on his three-game suspension. . . Overager Aidan Brown marked a milestone, playing in his 250th career OHL game on Saturday. . . Anthony Tabak recorded an assist for his first point since coming over in a trade earlier this week from Sarnia. 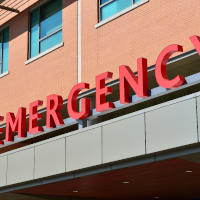 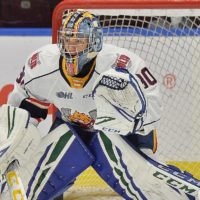 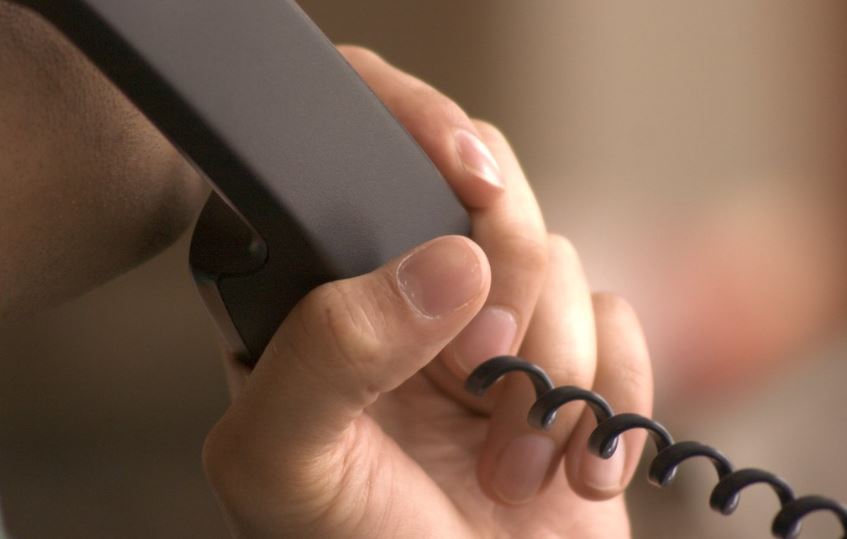 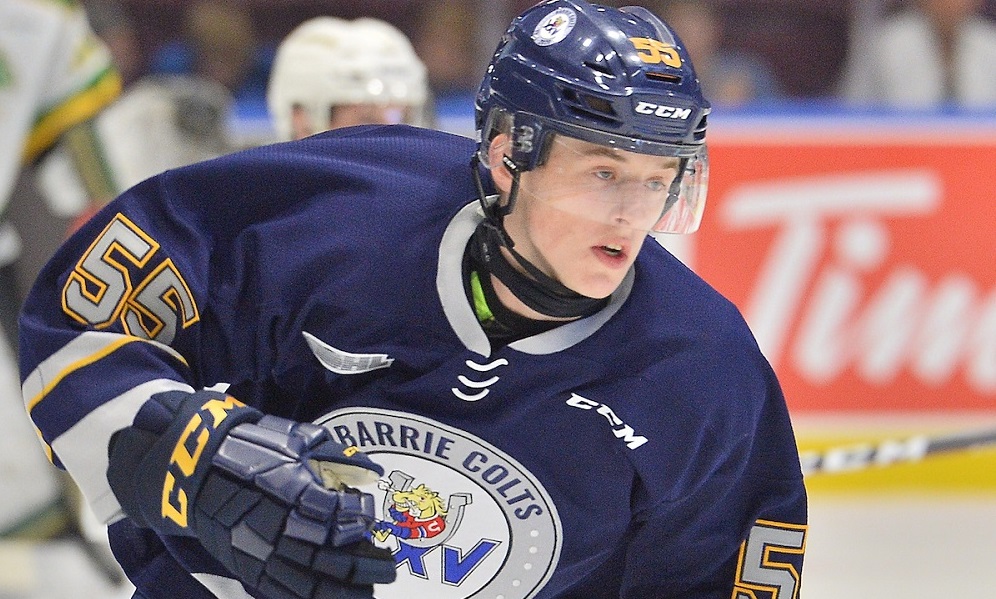 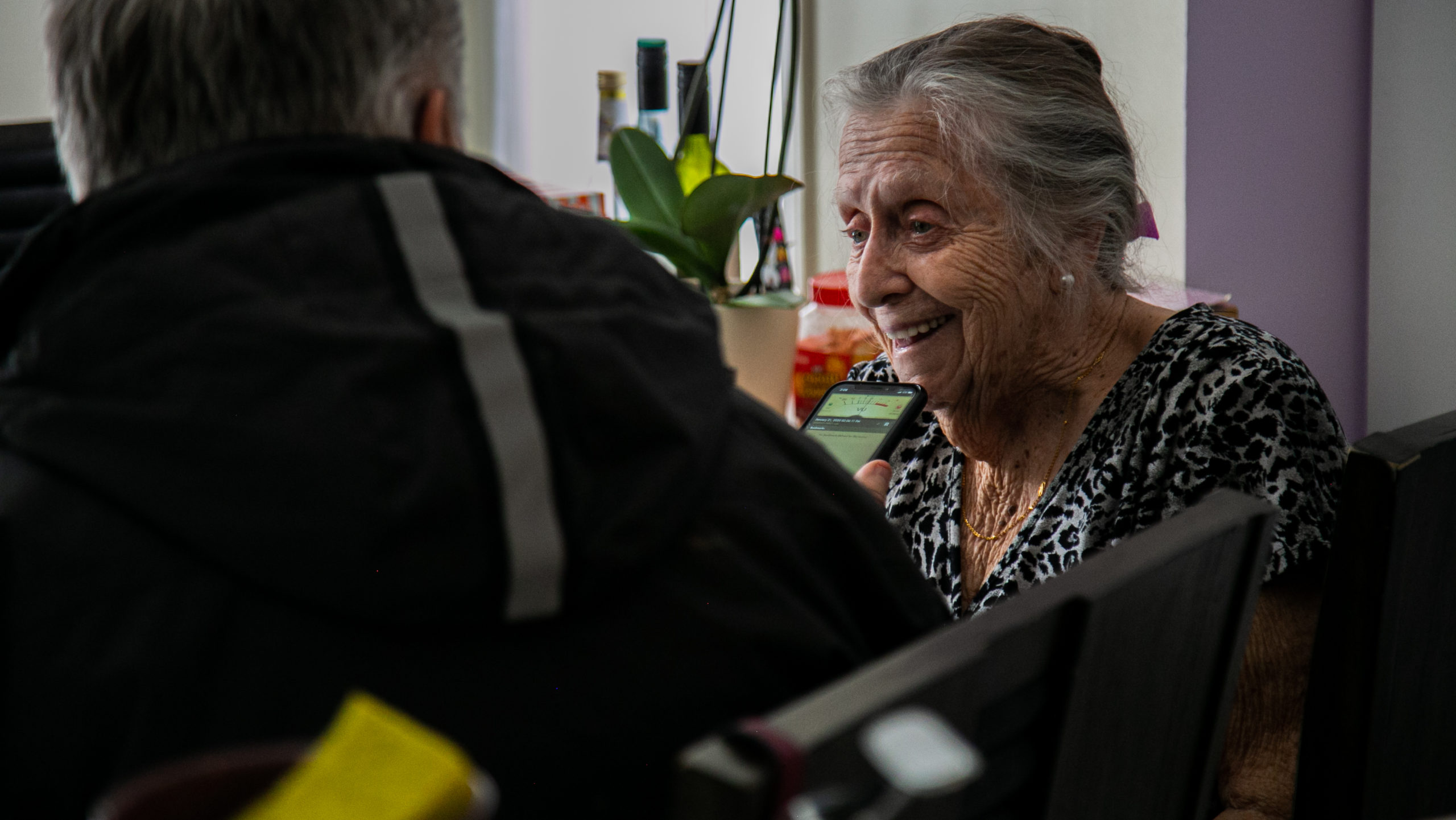