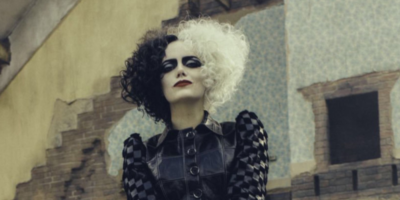 With the success of movies like Aladdin and The Jungle Book, Dinsey’s live-action train is chugging along at full speed with upcoming remakes including Lady and the Tramp, Mulan, and now with Emma Stone in the lead role: Cruella.

Having won an Oscar in 2017 for “La La Land”, Emma Stone is sure to have a lot of fun with the role and bring her formidable acting chops to the table. Sharing the screen will also be Emma Thompson (Sense and Sensibility), Paul Walter Hauser (BlacKkKlansman), and Joel Fry (Game of Thrones).