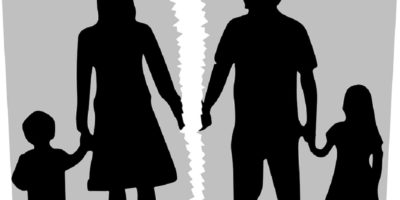 The screening of a new documentary highlighting how separation and divorce affects children is being held in Barrie on Friday evening.

The “Erasing Families” documentary shines a light on how parental alienation after divorce or separation can have harmful and long term effects on children.

The movie is being presented by the Canadian Association For Equality (CAFÉ) along with The Canadian Centre for Men and Families, and Community Connection in Barrie.

Coordinator Troy Roach says the movie was made for young people who had a parent erased from their lives.

It hopes to create awareness around laws that need to be reformed in divorce courts, and shows how parental alienation can happen when custody laws aren’t leaning toward equal parenting.

The film has been inspiring a mass movement of citizens working to make progressive change in divorce law across Canada that puts children first.

The screening is being held at Creating Connection Barrie at 12 Chase McEachern Way, just south of the five points in downtown Barrie.

Screening starts at 7 o’clock but people are invited to arrive for a pot luck get together starting at 5 o’clock. Following the film there will be a Q&A with guest speakers.

It’s free to attend but your encouraged to make a donation to CAFÉ. RSVPs can be confirmed through Eventbrite, Meetup.com, or by calling 519-404-3357.