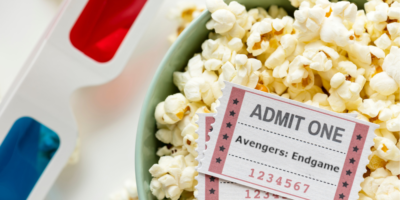 Whether you missed it, saw it once, or saw it several times (no judgment here), I think we can all agree that Avengers: Endgame was a pretty spectacular finale to the infinity saga of Marvel films that started all the way back in 2008 with Iron Man. With this rerelease, there will be even more superhero goodness to feast your eyes on thanks to some additional post credit content.

Avengers: Endgame currently sits ranked at number two on the all-time worldwide box office gross charts, sitting around $44 million behind Avatar. Considering just how much Endgame earned in its initial opening weekend, it’s hard not to see it passing Avatar with this rerelease. Avatar took 19 days to reach the $1 billion gross mark compared to Endgame which earned $1.2 billion in its opening weekend alone.

Endgame is a culmination of talent, spectacle, and storytelling that has spanned 24 movies. There has never been a series that spanned this many movies, in such a broad and coherent story. It would be a fitting “Endgame” (see what I did there) to cap off this saga with a win at the all-time box office. Until the next saga begins anyway. 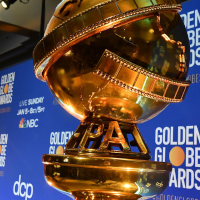 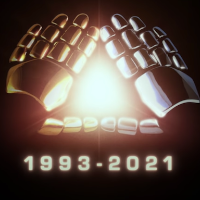