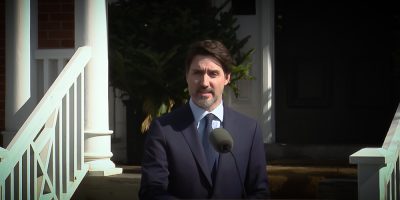 People who are unemployed because of the COVID-19 pandemic will find out later this week if the federal government is going to extend the Canada Emergency Response Benefit (CERB).

Prime Minister Trudeau acknowledged on Monday that many Canadians continue to struggle.

“If you’re having trouble finding a job, you shouldn’t also be worrying about whether you’ll hit the limit of your CERB benefits.” Trudeau said.

The number of Canadians who have dropped off the program is 1.2 million, which means they have either been moved on to the wage subsidy program through their employer or have gone back to work.

While some Canadians will still receive funding for the next several months, many millions more are going to run out as their 16-week eligibility period to claim CERB comes to an end.

“Whether it’s to cover the bills, to keep people on the payroll, or to make rent on a storefront, many Canadians need a hand right now,” Trudeau said.

The first application period began in early April. Canadians can claim the benefit of $2,000 monthly payments for up to four months between March 15 and October 3.

More than 8.4 million Canadians have received CERB since June 4 which has cost the Liberal government $43.5 billion.

Pressed by the media if he would commit to an extension of CERB, Trudeau repeated there would be more details later in the week.

Ottawa is also expanding eligibility requirements so more companies can participate in the Canada Emergency Business Account (CEBA). The program began accepting applications in April so businesses could get government-guaranteed loans to cover the cost of keeping afloat during the pandemic. The expanded program will be launched on Friday with a new application process.

Not-for-profits can also access funds to help cover operating expenses as the economic impact from COVID-19 digs into their ability to raise money.

The estimated $25 billion program offers $40,000 government-guaranteed loans, interest-free for the first year. Up to $10,000 will be forgiven if the company can repay the balance by the end of 2022. 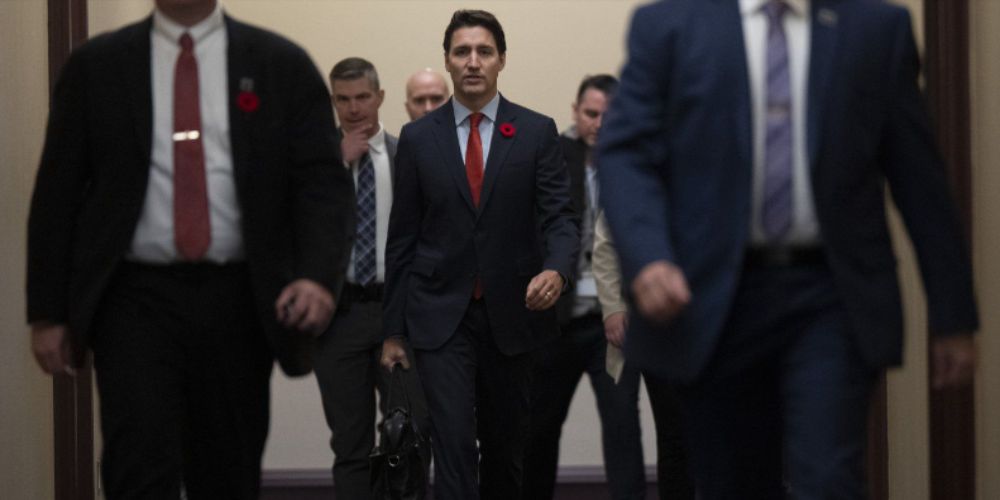 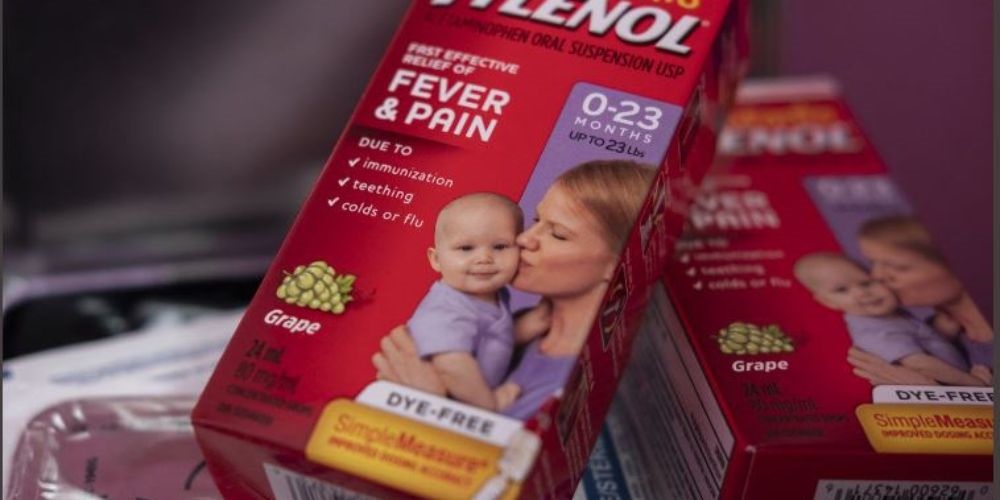 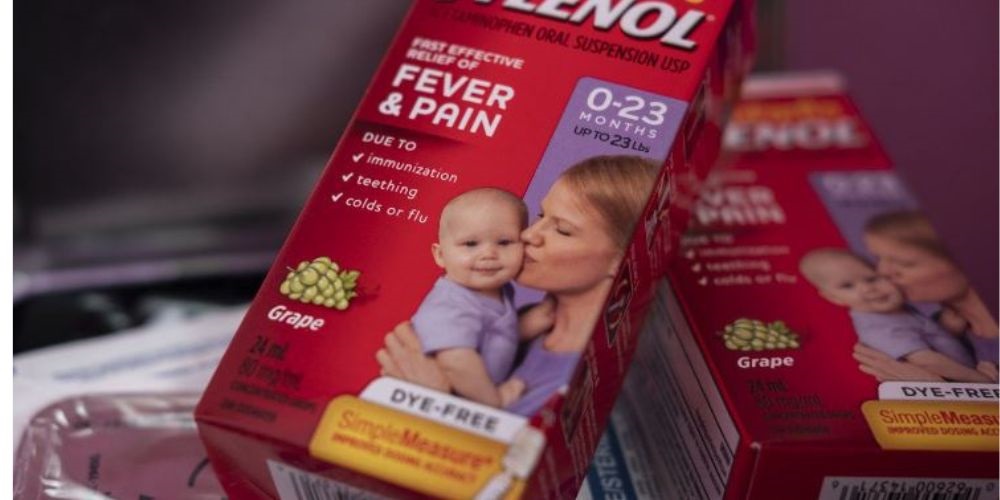 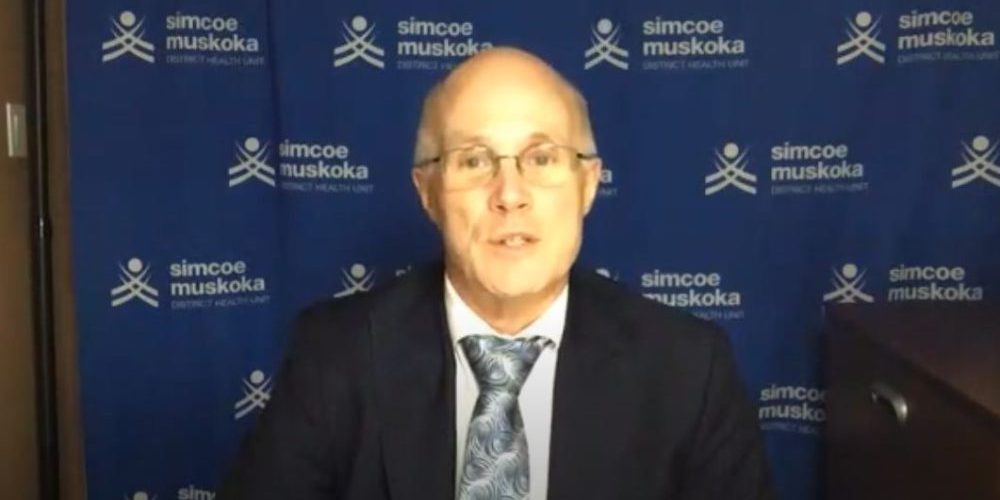 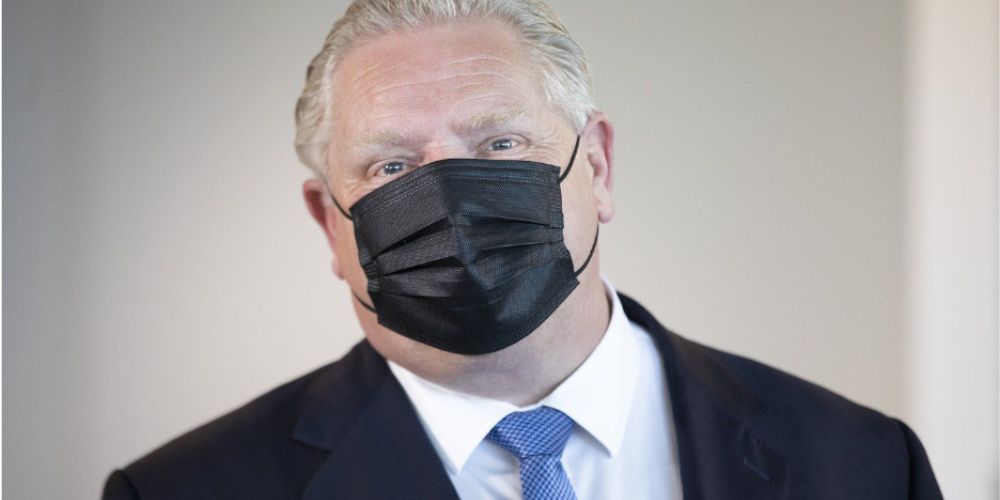 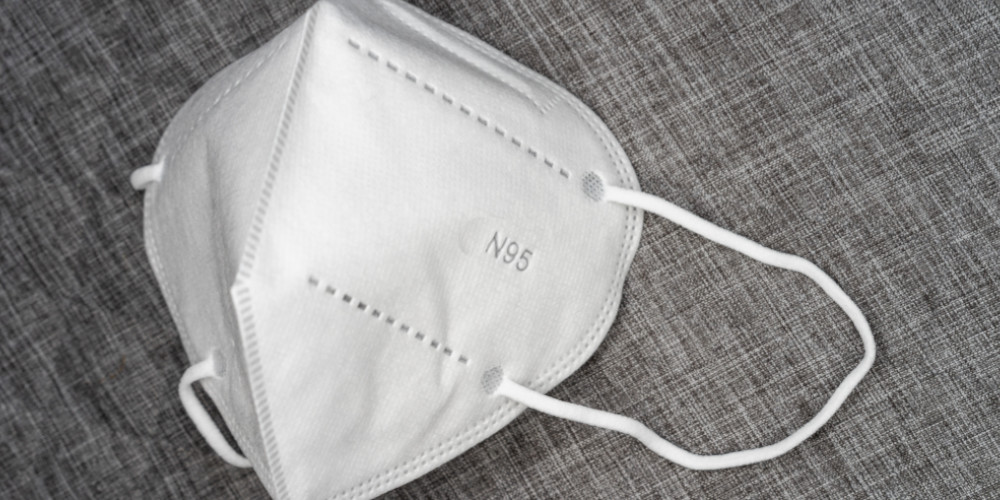 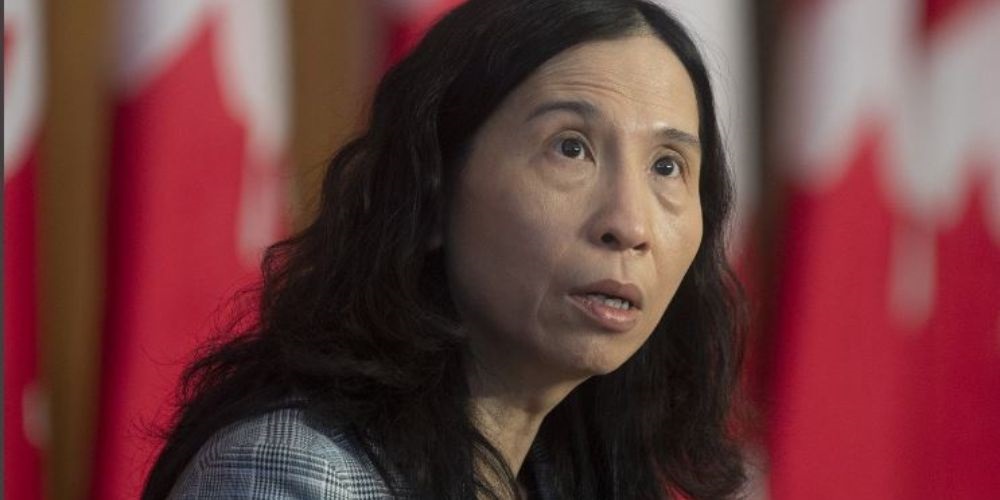 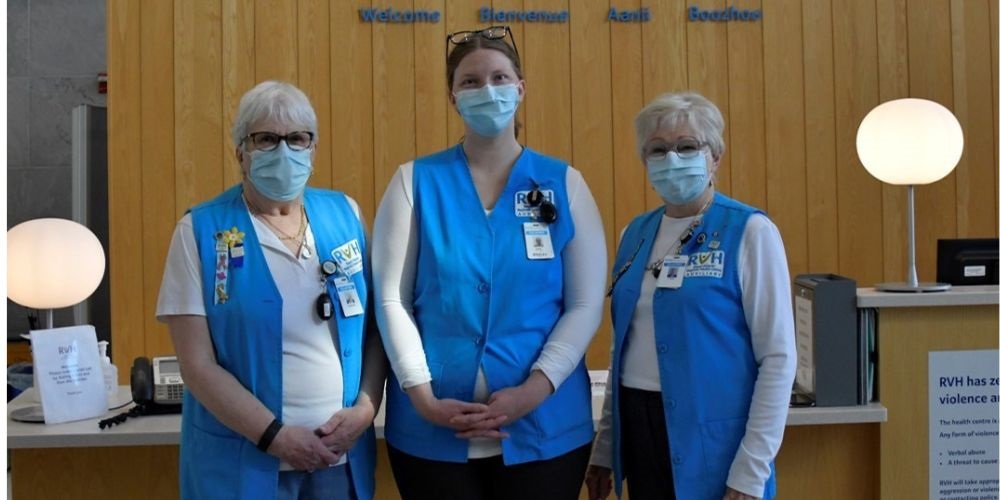