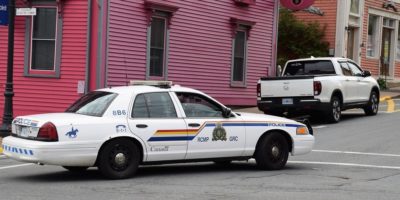 The federal government is to conduct a full inquiry into April’s mass shooting that left 22 Nova Scotians dead.

Public Safety Minister Bill Blair confirmed Ottawa will conduct the inquiry after hearing calls from families, survivors, advocates, and local politicians for more transparency. This comes after an announcement from Blair on a three-member independent review panel into the shooting would be conducted. It was said the panel would have been too restricted in its mandate, it was unable to subpoena witnesses, and its recommendations would never have been binding.

“Through these additional authorities, it is our sincere hope that the terrible tragedy of April 18th and 19th will be fully examined and that all relevant facts and evidence will be made public,” said Minister Blair in a statement released Tuesday afternoon.

“Canadians deserve answers on how such a tragedy could occur,” he added.

In mid-April, a gunman is alleged to have killed at least 22 people in six communities in the span of 13-hours. The 51-year-old man died after exchanging gunfire with police. Questions have since been raised over the initial RCMP response to reports of the shooting as well as how much police knew about the suspect before the incident.