The final stage of the Dunlop Street reconstruction begins today.

“I would say we’re about half open, and half done the remaining half.”

Work at The Five Points will begin today, closing the intersection. Mayor Jeff Lehman thinks there will be a limited impact on nearby businesses, “There’s a new western-themed restaurant going in at the corner. They’re going to be able to be open on the sidewalk. There’s a condo development on the northwest corner, Five Points Theatre on the southwest and Tim Horton’s on the southeast, and they’re open.”

This final stage of work will also mean the closure of the Dunlop/Toronto intersection and will affect Barrie Transit Routes 2,3, 6 and 8.

Dunlop St. from Maple Ave. to Mary St. is expected to open this week.

The entire project is ahead of the original schedule and is expected to be complete by early November.

“For the businesses that are still impacted that can’t come soon enough, but for those that now have an additional environment, a much better environment, hopefully, they’re starting to see the benefits of what we’re doing,” says Lehman, “I was down there … saw it starting to come back to life a little bit, and … even with the distancing protocols, the patios are a little thinner, it’s still really nice to see people enjoying themselves, enjoying the summer.” 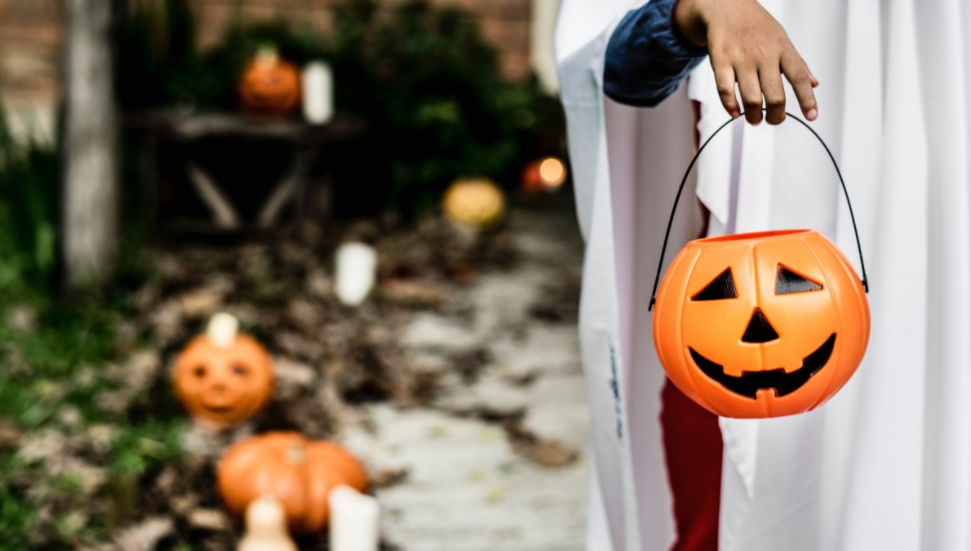