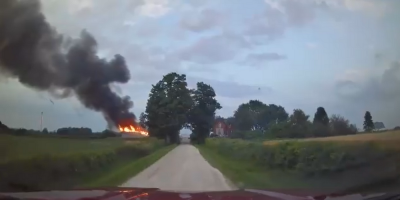 Clearview Fire thinks a combine that was in use earlier in the day may have contributed to the start of a fire Wednesday evening.

Fire crews were called to an agricultural building on a farm off County Road 42 at around 8:30 p.m. Wednesday. They arrived to find the structure fully engulfed, with numerous pieces of equipment and vehicles inside.

Clearview Fire knocked down the blaze with no injuries reported. “It appears as though the fire started in a combine that had been used earlier in the day,” said Clearview Fire Chief Roree Payment in an email to Barrie 360. 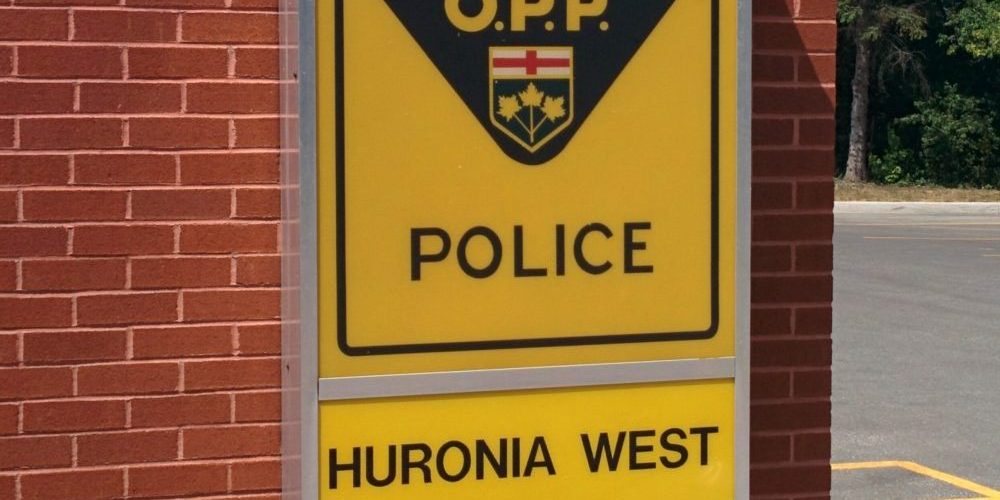