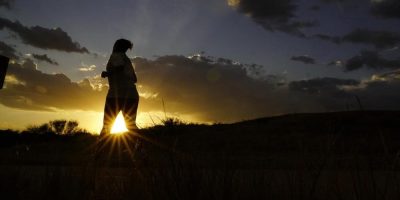 The report by the International Labour Organization says giving workers flexibility in terms of where and when they work can be win−win for both employees and businesses.

Meanwhile, the study found that employers who enforce strict work arrangements or schedules such as a 9−to−5 office workweek could see productivity and job performance drop, and turnover and absenteeism increase.

The report’s lead author, Jon Messenger, says new work arrangements during the COVID−19 crisis and the ensuing so−called Great Resignation have placed work−life balance at the forefront of social and labour market issues.

He says lessons learned during the pandemic can improve both business performance and work−life balance.

“Better work−life balance is associated with a multitude of benefits for employees,” the report said, noting that the benefits include improved psychological and physical health of employees, increased job satisfaction and greater feelings of job security.

“A healthy work−life balance among employees is also beneficial for employers and provides a number of positive effects for enterprises,” the report said.

The International Labour Organization report echoes the findings of other recent studies and surveys.

A survey by recruitment firm Robert Half conducted in late November asked nearly 800 LinkedIn users about what topped their work goals for the new year.

The No. 1 response was work−life balance, with 39 per cent of respondents saying it topped their work wish list, followed by 28 per cent who said remote work options were the most important.