Premier Doug Ford promised last week that his government would soon release information about a long-awaited provincial paid sick leave program. What appears to be unfolding isn’t something new but a topping up of payments already offered by the Trudeau government’s sick benefits program.

McNaughton said the Ontario government will cover 100 per cent of the cost of doubling the program.

“We join with other provinces like British Columbia to call on the federal government to be our partner to ensure that workers not only in Ontario but across the country are paid more than minimum wage.”

During his media briefing last week, Ford said the provincial paid sick leave program would be “the best program anywhere in North America, bar none.”

Critics have said the federal sickness recovery benefit is not enough and takes too long to arrive.

Numerous media outlets reported Tuesday that what was promised as a provincial paid sick leave program is actually boosting benefits to a program already delivered by Ottawa.

At a media briefing on Tuesday, Prime Minister Trudeau shot down Ontario’s proposal to top up the federal program rather than create one of its own. He said the most efficient way to provide it is through employers.

“We are there to help Canadians. We have people’s backs and we need to work together, and provinces need to look at the way to deliver sick leave directly through employers which the federal government can’t do,” said Trudeau.

“Today, we find out from reports in the Toronto Star and the Globe and Mail that rather than pass legislation here in this chamber that would actually bring paid sick days to Ontario workers, this government wants to piggyback on a broken federal system that is not working for working people, “Horwath said during Question Period.

“Workers are dying. People are dying in this province and paid sick days can save lives. We all know that. We also know that the federal program simply does not work and in fact, the feds are rebuffing the premier’s advances when it comes to their failed benefit program.”

Horwath pointed out the Ford government on 25 separate occasions has voted against motions and legislation on paid sick days that were introduced by the opposition parties.

“We support the health and wellbeing of every single worker in the province. That’s why we have worked with the federal government since Day 1,” McNaughton said.

“Over 80 per cent of the federal program is directly deposited into workers’ bank accounts within three to five days because of our advocacy…. We advocated months ago to the federal government to ensure that workers could apply more than once. That is now happening.”

A call for a provincial paid sick leave program has not just been the voice of the opposition parties. Local medical officers of health and the province’s own Science Advisory Table have come out in support of such a system, and it has been echoed several times by Ontario’s Big City Mayors, of which Barrie Mayor Jeff Lehman is chairperson.

Health authorities have identified workplace outbreaks as a major source of infection in Ontario. 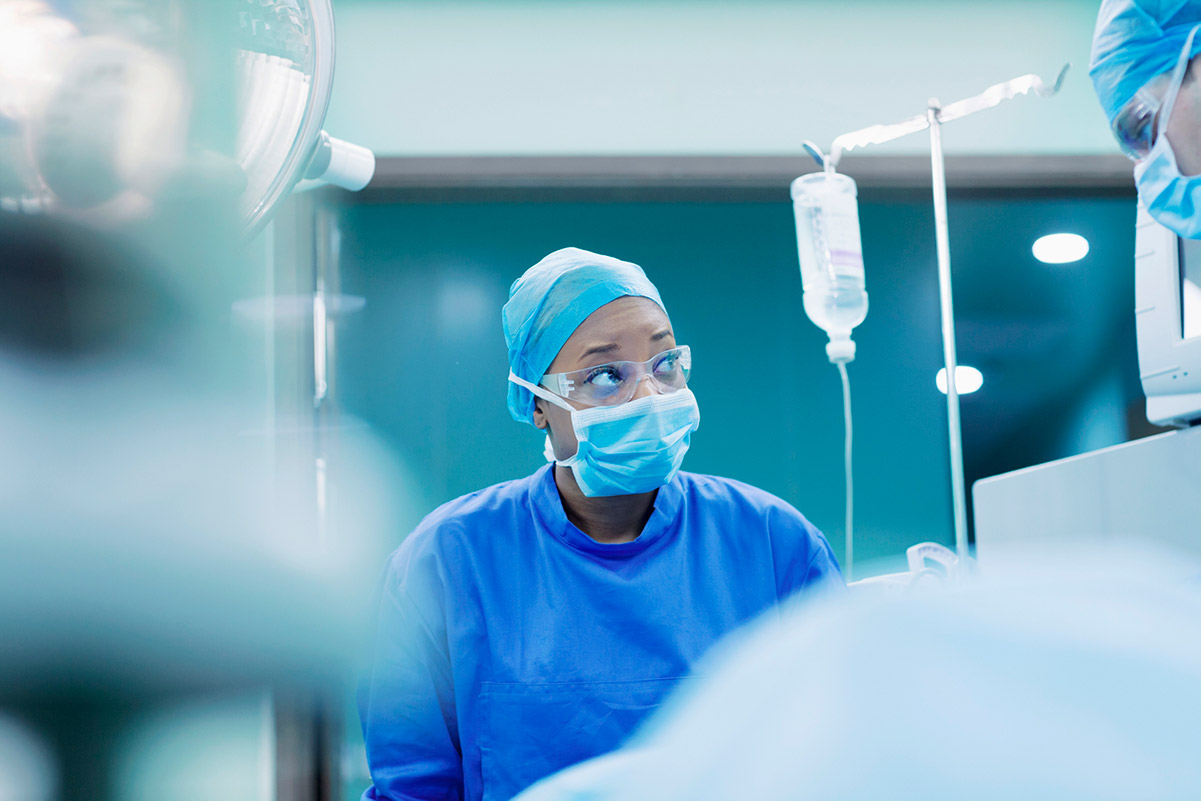