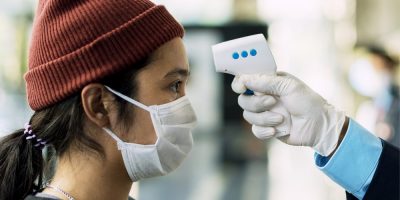 A move to create a provincial paid sick leave has been shot down, despite pleas from health officials that it is a necessary step in curbing the spread of COVID-19 in the workplace.

Opposition Leader Andrea Horwath presented a series of motions without notice in the legislature on Monday morning, including a call for the creation of a paid sick leave program in the province. The motion, which required the consent of all members, was voted down by the majority conservatives.

The New Democrats also pushed for the Ford Government to roll back Friday’s controversial move of giving police the power to perform random spot checks. Horwath claimed it was a power the police didn’t ask for and won’t use, pointing out many police services have stated publicly they will not be performing spot checks. That motion without notice was also voted down by the conservative government.

“Nobody agrees with the premier. The science table has publicly asked for a course correction. The police publicly rebuked this government on the regulation they brought forward on Friday. Even the PC caucus seems to be in revolt,” said Horwath. “The premier has to start listening to the pleas of the frontline ICU doctors and nurses. Not to the anti-shutdown, anti-science wing of the PC caucus.”

While Premier Ford was not present in the Legislature on Monday morning, Deputy Premier and Health Minister Christine Elliott said the government is following expert advice. “We understand that there’s a lot of transmission in the community that we need to limit mobility as much as possible for the next few weeks. This is a very, very difficult state that we’re in, we recognize that,” she said. “That is why we’re transferring patients if we have to, from one location to another as close as possible to their home location. That is why we’re redeploying staff from all across the province.”

On Friday, the Ford Government announced a series of new restrictions it claims would help cut the spread of COVID-19, including the closure of parks and capping outdoor gathering limits. This comes despite the indication many new cases of COVID-19 are occurring in workplace settings where physical distancing cannot be maintained. In Simcoe-Muskoka, there have been 21 outbreaks connected to the manufacturing sector alone, resulting in 145 new cases of COVID-19. 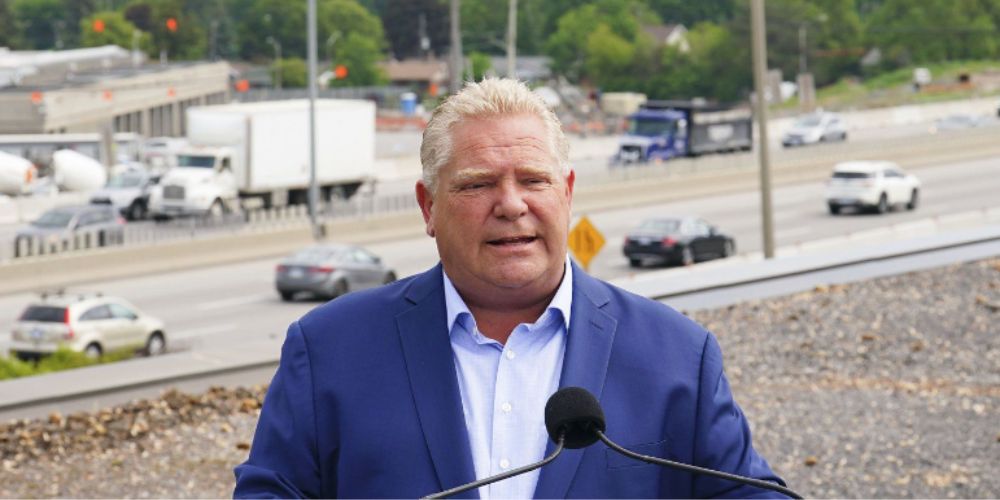 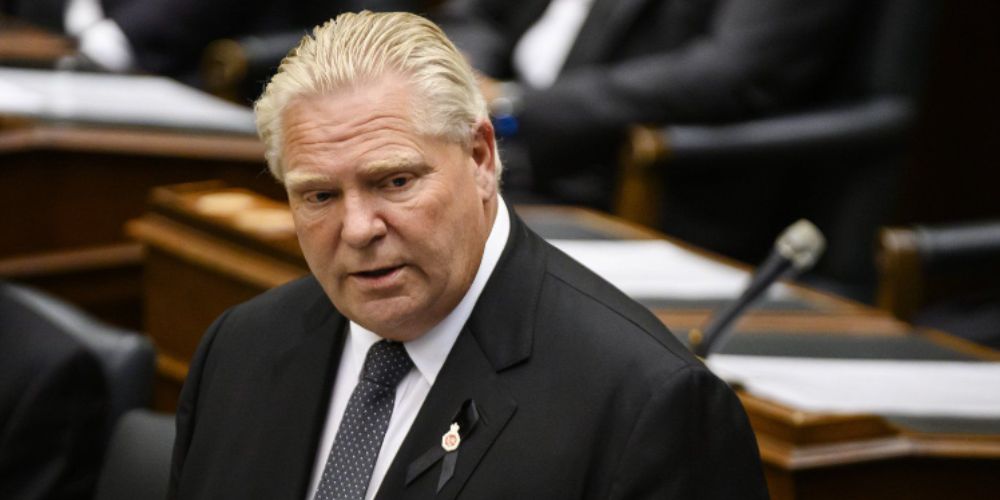