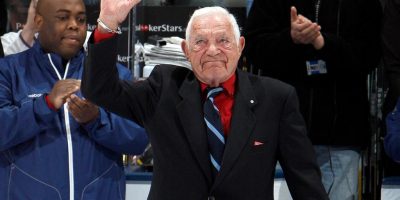 He won the Calder Cup for the 1947/48 season and four Stanley Cups with the Toronto Maple Leafs.

He won the hearts of hockey fans as an analyst with Hockey Night in Canada.

Howie Meeker has died at age 97.

“Howie Meeker connected countless fans to hockey with his wisdom and infectious voice.”

Then, in 1970, he brought his expertise and knowledge of the game to Hockey Night in Canada as a between periods analyst. He was one of the first to use a telestrator to explain the game to viewers.

He used terms such as ‘dunderhead’ to describe players who had misplayed the puck. ‘Goldarn’ was a common adjective. His narrative over an exceptional play often included ‘Golly gee whillickers!’ 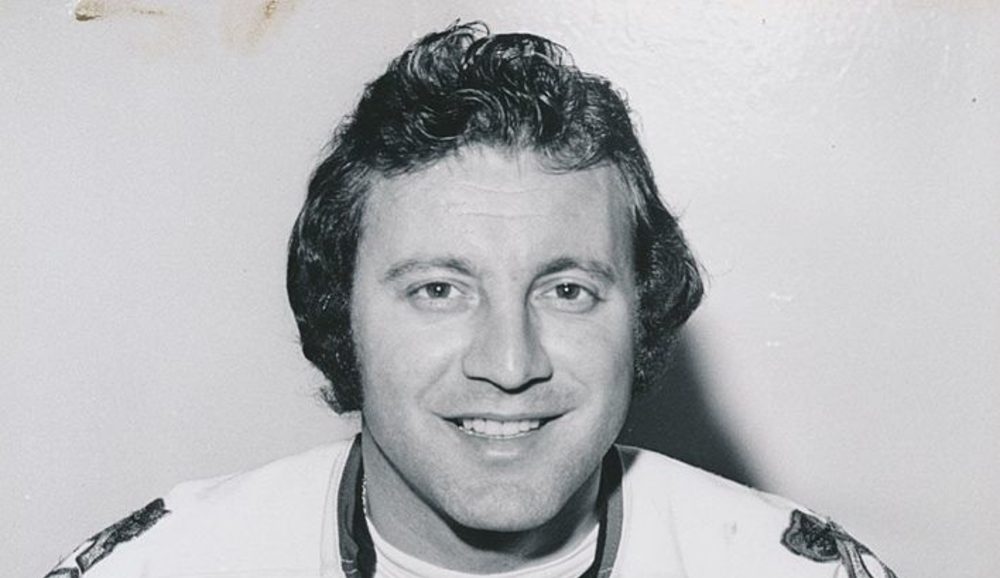 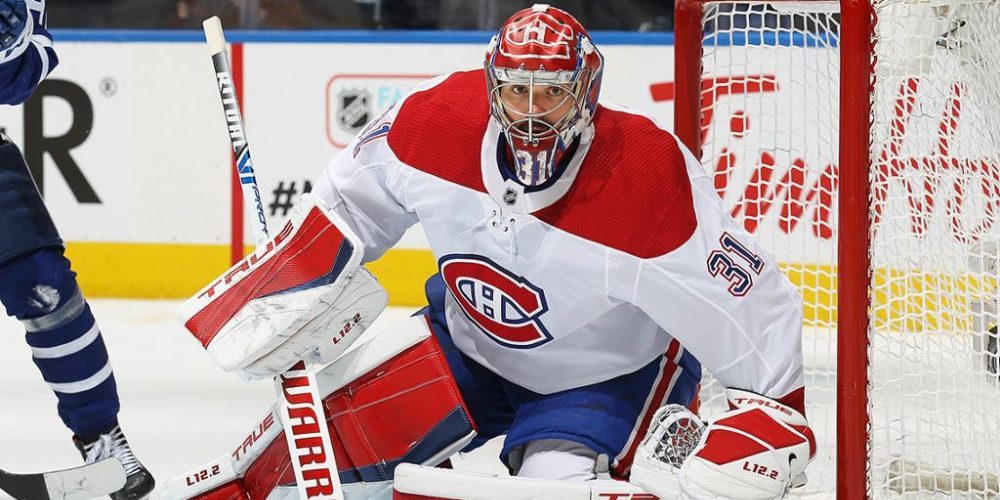 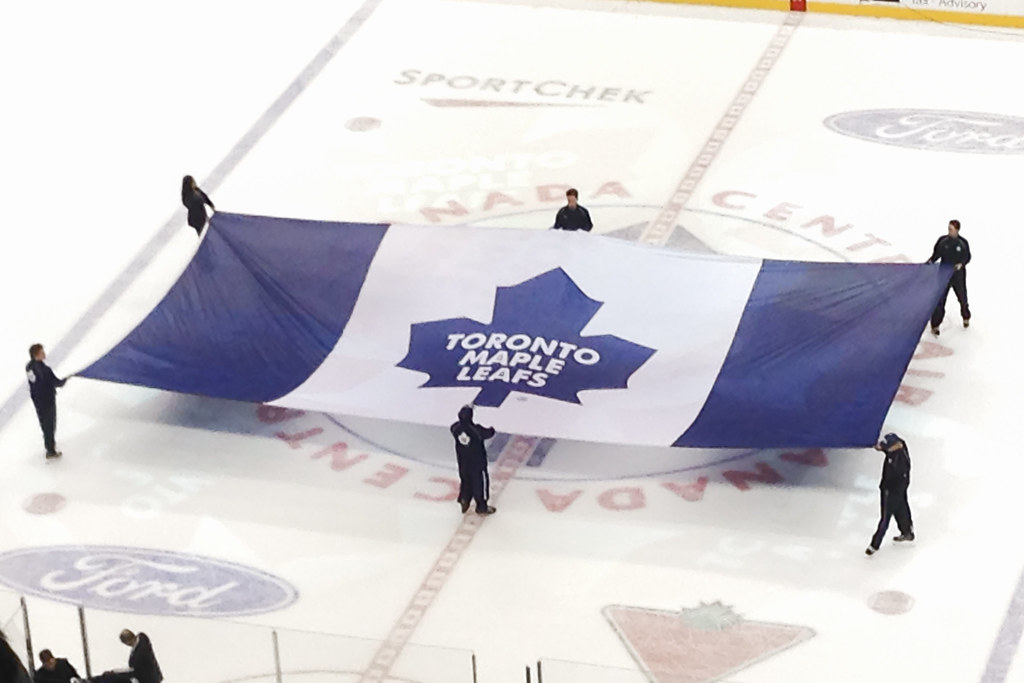 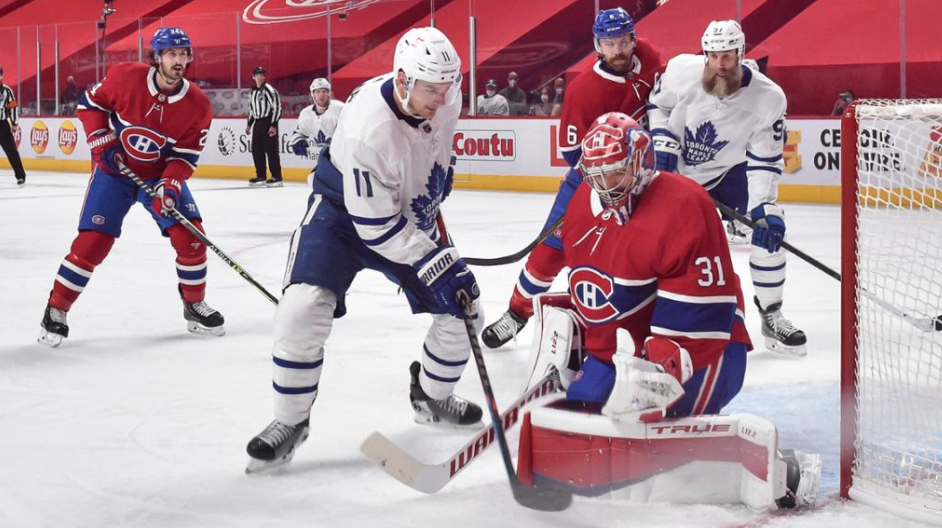 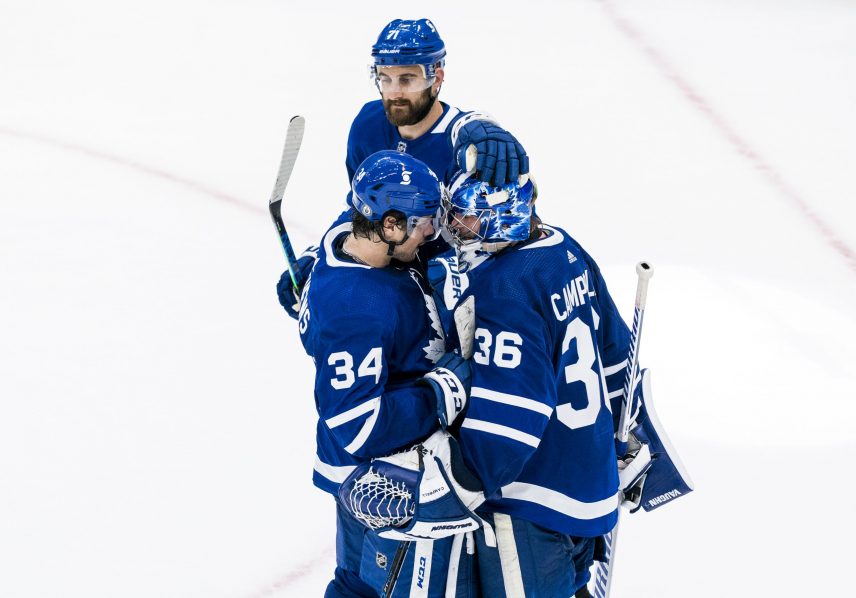 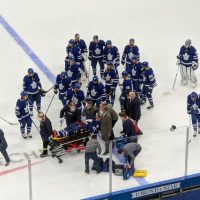 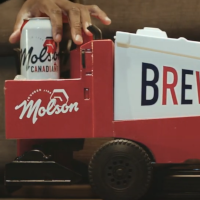