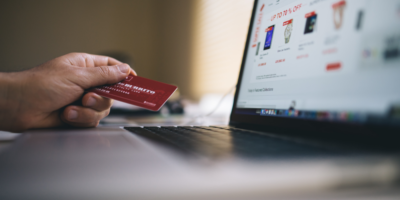 A Bradford man is in trouble with the law in connection to an online scam.

A Parry Sound-area senior citizen contacted police to report a fraud on March 23 involving the purchase of an electric scooter through Facebook Marketplace. The victim told police a deposit was sent to the seller but the scooter was never delivered and the deposit was never returned.

As a result of the investigation, South Simcoe Police arrested a 31-year-old man and charged him with fraud and possession of stolen property. 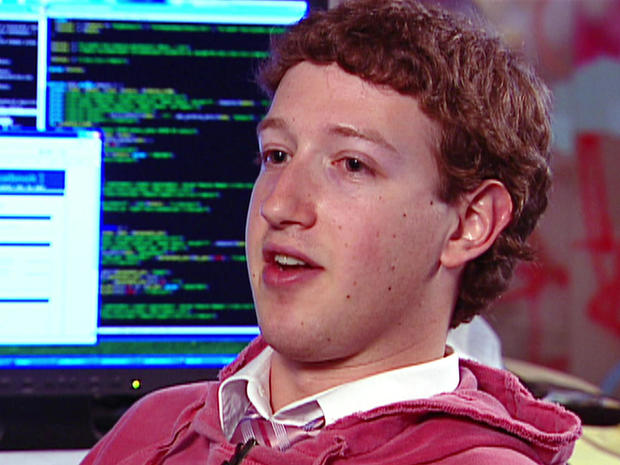