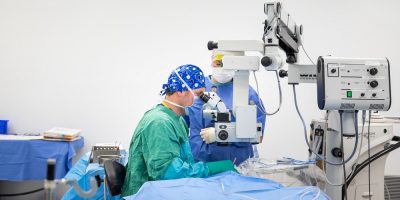 Georgian Bay General Hospital (GBGH) has announced it is resuming some elective and non-urgent procedures and surgeries again, after they were postponed earlier this month due to outbreak.

“GBGH has a comprehensive plan to safely and efficiently resume elective and non-urgent surgeries and procedures, ensuring our community once again has access to these important services,” says Dr. Vikram Ralhan, chief of staff and chair, Elective Surgical and Procedural Oversight Committee, GBGH. “We have worked with our physicians and clinical leaders to develop and implement a plan which will enable us to re-schedule procedures and gradually catch up on any waitlists created by this postponement.”

Healthcare providers or the hospital itself will contact patients to re-schedule their procedures. As of Tuesday, there were 31 patients and 27 staff involved in the outbreak.