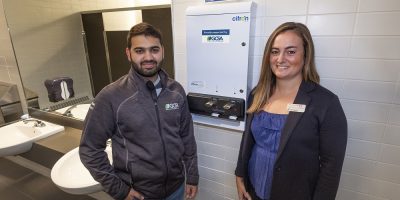 Georgian recently installed free menstrual product dispensers in washrooms across all seven college campuses, so that no one has to miss school because of their period. Students can now use these dispensers to access free pads and tampons.

The 80 dispensers were purchased by the Georgian College Students’ Association (GCSA). Ongoing hygiene product refills will be funded by Georgian.

Ishaan Sachdeva, President of the GCSA at the Barrie Campus, made free menstrual products part of his election platform. A strong advocate for equity, diversity and inclusion, Sachdeva believes offering free pads and tampons is about eliminating potential barriers to academic success.

“The main goal was to remove the stigma attached to these products,” he explained. “And to be honest with you, I have had friends who have missed their classes in the past while they were menstruating. I think it’s really important for GCSA to support these students.”

GCSA’s executive council, which includes student leaders from all campus communities, voted to buy the dispensers this past summer. Their priority was access to menstrual products for all Georgian students, whatever their campus location or gender.

“The purchase included units for all campuses, including some for single-stall, gender-inclusive washrooms; because menstruation has no gender,” said Sachdeva. “I think the next step for this project is to raise awareness that some trans men menstruate and to dismantle barriers and stigma for these students.”

For Sheona Morrison, Manager of Student Leadership at the college, this announcement has been a long time coming.

“For as many years as I can remember, we’ve included hygiene products in food locker packages” she said, referring to Georgian’s confidential campus food bank. “Students would come to GCSA offices and ask for them. They’d ask student services for them. Some campuses kept baskets in their bathrooms. We became inside providers of hygiene products. We used to look for opportunities to get free promotional products from companies, to fill the need.”

“The trial was a big success,” Sachdeva noted. “The units saw a ton of use and there was a lot of positive feedback. We were able to start talking about how to move forward.”

“Having consistent, reliable access on campus to hygiene products is really important,” Morrison said. “This initiative means they’re not just available when the sponsored product is available, or just at the beginning of the semester, or just in certain places on campus. They’re available everywhere and all the time.” 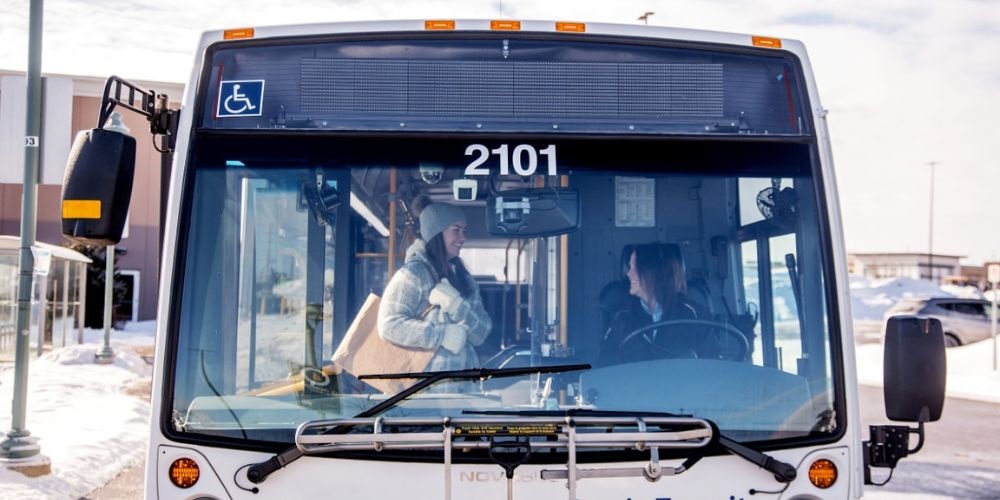 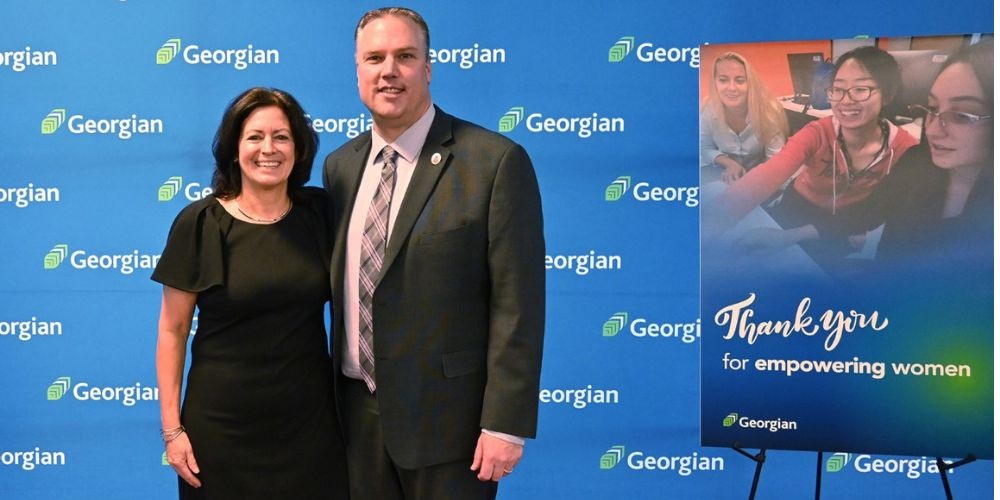