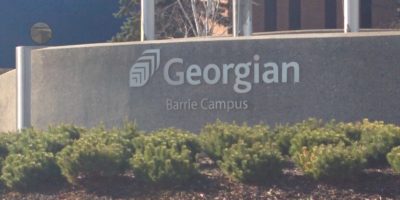 The Georgian College Board of Governors has selected Kevin Weaver as the next President and CEO, effective June 20. Weaver succeeds Dr. MaryLynn West-Moynes who’s retiring after a decade at the helm.

Weaver will be a familiar face to many. He currently serves as Vice President, Academic, at Georgian. He joined the college in 2014, holding increasing positions of responsibility.

“Kevin brings to the role of President and CEO a remarkable depth and breadth of leadership experience in the Ontario college system and an unwavering commitment to Georgian and our students,” said Ali Khonsari, Chair of the Georgian College Board of Governors. “Since arriving at the college, he’s proven to be a highly strategic, well-respected and collaborative leader who is passionate about partnerships, inspires innovation, and is driven to serve our students and campus communities.”

Among many achievements, Weaver has:

·        Led the launch of new programs and modification of existing ones, with a steadfast focus on being responsive to evolving labour market needs

·        Engaged in instrumental advocacy and fundraising activity that resulted in the opening of the Peter B. Moore Advanced Technology Centre at the Barrie Campus and Algoma Central Corporation Marine Emergency Duties Centre in Owen Sound

“I’m grateful to the Presidential Selection Committee and Board of Governors for their confidence in me to be the next leader of this great institution,” said Weaver. “I’m inspired to lead Georgian at a time of transition with so much great work to build on and many opportunities for success ahead. This is an extraordinary institution because of the people. I’ve been a proud member of the Georgian team for the past eight years and now to lead this team is truly an honour. I cherish the opportunity, as President and CEO, to work with our stakeholders and the seven communities we serve to accomplish great things together. This is an exciting new chapter for me, my family and the Georgian community.”

Previously, Weaver was Acting Dean, Faculty of Health Sciences and Human Services at Fanshawe College, Chair of Fanshawe’s School of Information Technology, and professor and program coordinator at Sault College. In addition, he worked in software product management roles in the private sector and spent time in the public sector as a spatial analyst.

Weaver holds a Master of Science in GIS/Spatial Modeling, Honours Bachelor of Arts in Geography, and a postgraduate certificate in Geographic Information Systems. He’s highly engaged as a community volunteer sitting on various boards of directors. 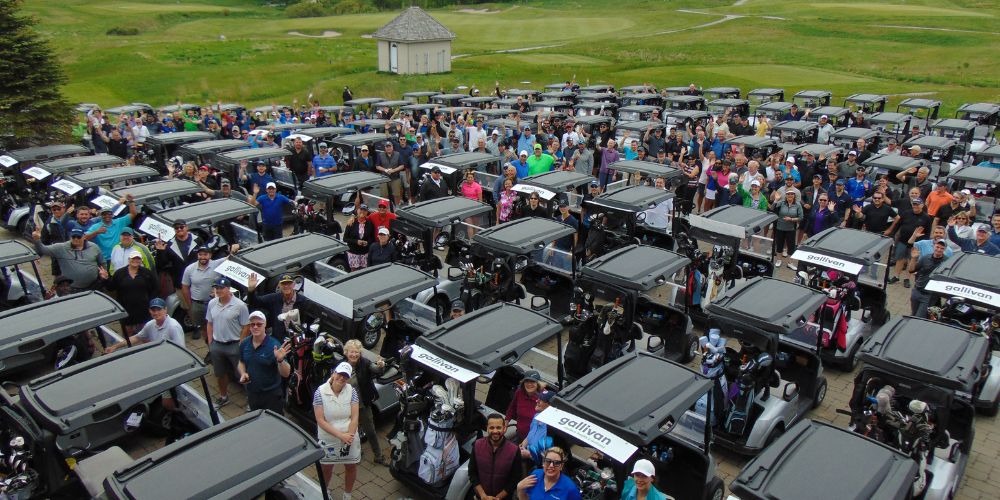 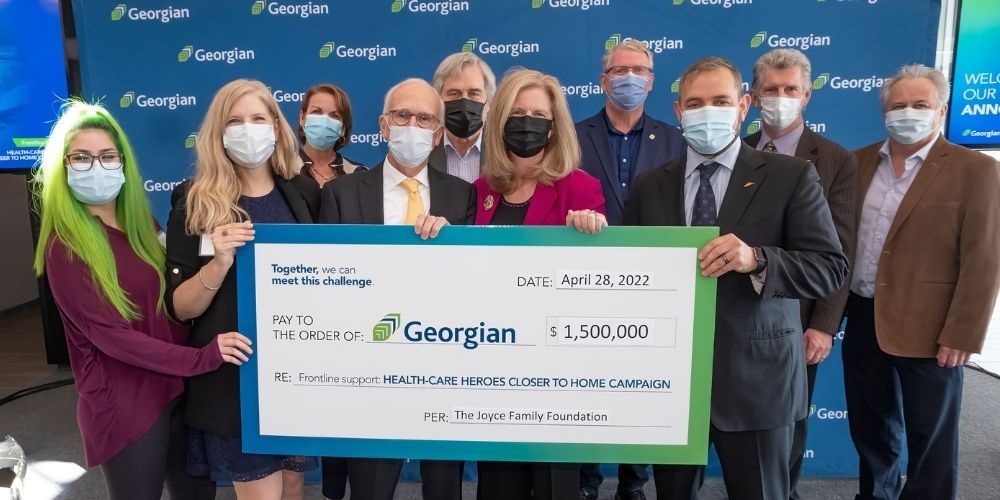 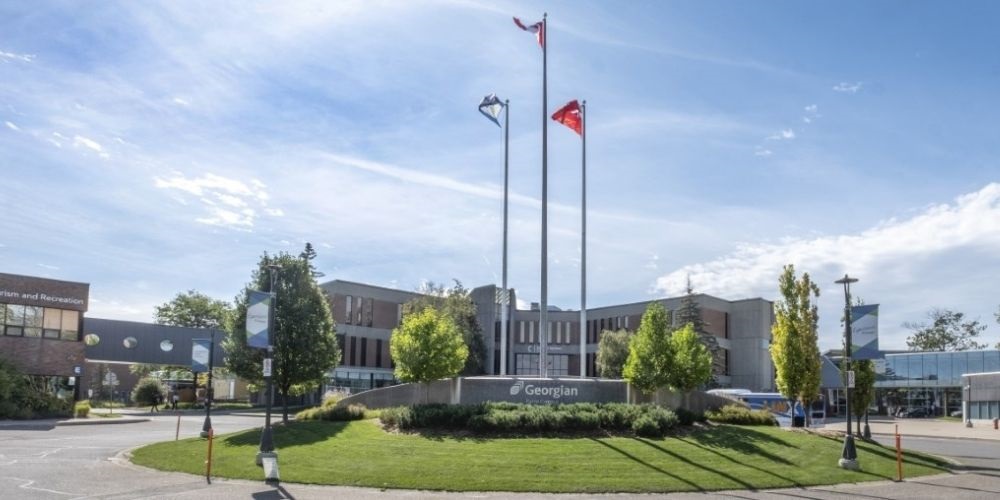 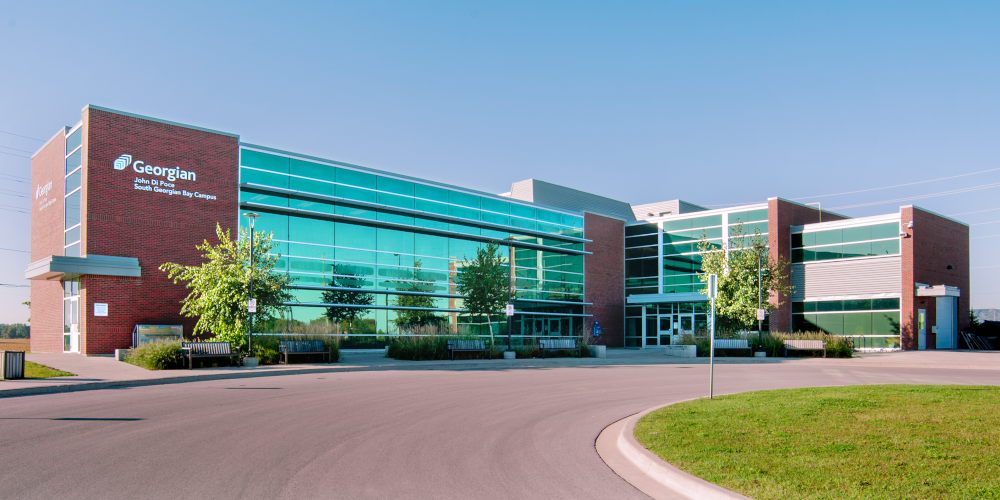 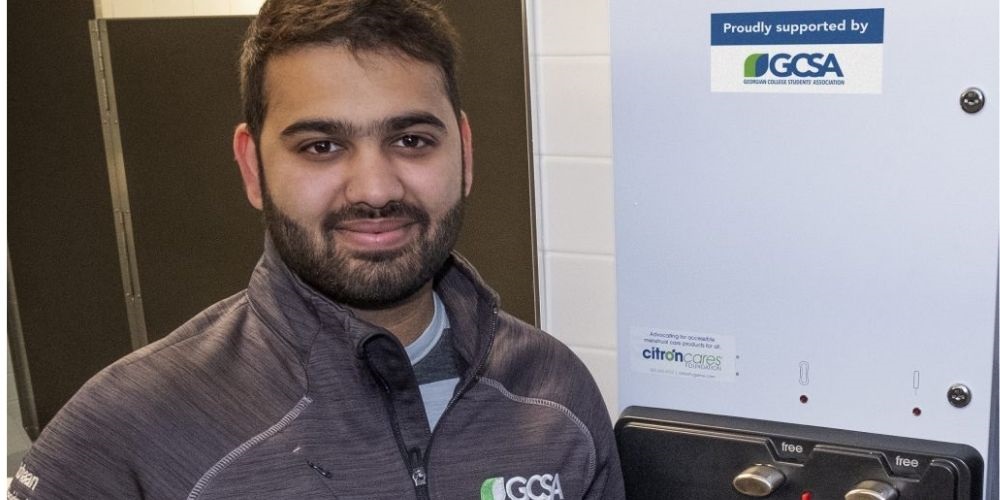