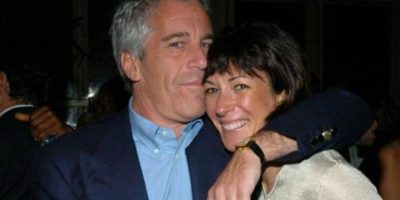 A jury in New York has convicted British socialite Ghislaine Maxwell of grooming minors for sexual abuse at the hands of Jeffrey Epstein. Maxwell was found guilty of five of the six federal counts related to Epstein’s sex trafficking ring.

Maxwell, 59, pleaded not guilty to the charges stemming from her interactions with four teenage girls from 1994 to 2004. During that span, Maxwell was romantically involved with and then later worked for Epstein.

She faces a maximum sentence of 65 years in prison on the counts that she was convicted of.

“A unanimous jury has found Ghislaine Maxwell guilty of one of the worst crimes imaginable – facilitating and participating in the sexual abuse of children,” U.S. Attorney Damian Williams said in a statement after the verdict. “The road to justice has been far too long. But, today, justice has been done. I want to commend the bravery of the girls – now grown women – who stepped out of the shadows and into the courtroom. Their courage and willingness to face their abuser made this case, and today’s result, possible.”

Maxwell opted not to testify in her own defense at trial, and has denied the allegations detailed in the indictment and all claims of wrongdoing.

The jury heard testimony from the four accusers at the center of the case. Three of them opted for anonymity, using either pseudonyms or first names only, and were known to the jury as Jane Doe, Kate and Carolyn. The final accuser to testify was Annie Farmer, who, along with her sister Maria Farmer, have been vocal about the sexual abuse they say each experienced at the hands of Epstein and Maxwell. The sisters were among the first women to report Epstein’s alleged sexual abuse to authorities.

The charges against Maxwell:

Count 1: Conspiracy to Entice Minors to Travel to Engage in Illegal Sex Acts

Count 2: Enticement of a Minor to Travel to Engage in Illegal Sex Acts

Count 3: Conspiracy to Transport Minors with Intent to Engage in Criminal Sexual Activity

Count 4: Transportation of a Minor with Intent to Engage in Criminal Sexual Activity

Count 6: Sex Trafficking of a Minor

The four accusers gave detailed accounts of how they said Maxwell befriended them, guided them in how to give Epstein massages and took part in sexual activity.

The defense used a three-pronged approach to point out holes in the various statements the accusers have given to government officials over the years. Maxwell’s defense attorney, Bobbi Sternheim, laid it out for jurors in her opening statement: “This case is about memory, manipulation and money.”

Maxwell’s legal team also highlighted how much money each woman was paid from the Epstein victims’ compensation fund. The defense presented Maxwell as an associate of Epstein turned scapegoat following his death in August 2019 while in custody awaiting his own trial on sex trafficking charges.

The judge previously granted the defense’s request to sever two perjury counts contained in Maxwell’s initial indictment. She will be tried on those two charges in a separate trial.

Maxwell has been jailed since she was arrested in New Hampshire in July 2020.

Epstein, a wealthy financier with social ties to a wide range of business and political leaders, died in what officials ruled a suicide in his jail cell at Manhattan’s Metropolitan Correctional Center on August 10, 2019.

Epstein accuser Virginia Roberts Giuffre was not a testifying witness, nor a named victim in the government’s case at this trial, but her name had come up several times in court.

My soul yearned for justice for years and today the jury gave me just that. I will remember this day always.

Having lived with the horrors of Maxwell’s abuse, my heart goes out to the many other girls and young women who suffered at her hands and whose lives she destroyed.
1/2— Virginia Giuffre (@VRSVirginia) December 29, 2021

Giuffre had previously referred to Maxwell as “the mastermind” behind the alleged sex trafficking.

The lawyer for Carolyn, another woman who testified at the trial, called the verdict a “welcome confirmation of the veracity of the charges brought against her on behalf of the very brave young women whom she directly participated in abusing.”

“On behalf of the women I have been privileged to represent over the past decade, I thank the prosecutors of the US Attorney’s Office for the Southern District of New York for their unwavering dedication to achieving justice in this case, and I express my confidence in their continued dedication,” Jack Scarola, an attorney for Carolyn and other Epstein victims, said in a statement after the verdict. “Satisfaction with Maxwell’s conviction is tempered by the knowledge that other co-conspirators have yet to be held responsible for their involvement in Jeffrey Epstein’s extraordinary criminal enterprise. Doors closed by Epstein’s death may be opened by the very strong motivation Maxwell now has to unlock every door to which she holds a key.”

Annie Farmer says she is “relieved and grateful” after guilty verdict

Annie Farmer, the accuser who testified who waived her right to anonymity, said she was “relieved and grateful that the jury recognized the pattern of predatory behavior that Maxwell engaged in for years and found her guilty of these crimes.”

“She has caused hurt to many more women than the few of us who had the chance to testify in the courtroom,” Farmer said in a statement. “I hope that this verdict brings solace to all who need it and demonstrates that no one is above the law. Even those with great power and privilege will be held accountable when they sexually abuse and exploit the young.”

“This is a great day for justice and for Maxwell’s survivors. The jury’s verdict vindicates the courage and commitment of our clients who stood up against all odds for many years to bring Jeffrey Epstein and Ghislaine Maxwell to justice,” David Boies, a lawyer for Annie Farmer and other victims said in a statement. “They did not act, and could not have acted, alone. The scope and scale and duration of their sex trafficking crimes depending on many wealthy and powerful collaborators and co-conspirators. They too are not above the law. They too must be brought to justice.”

“Today’s verdict is a towering victory, not just for the brave women who testified in this trial, but for the women around the world whose young and tender lives were diminished and damaged by the abhorrent actions of Ghislaine Maxwell,” Sigrid McCawley, a lawyer for Annie Farmer and other victims, said in a statement. “For too long their voices were ignored and discounted and their characters impugned and disgraced, but no more. I am in awe of their sacrifice, their courage and the strength they have shown in pursuit of justice. Today’s verdict makes clear that those who prey upon and traffic minors are committing serious crimes punishable under the law. Ghislaine Maxwell has been held accountable and justice has been done.”

“We are pleased that the jury has found Ms. Maxwell guilty of the heinous crimes she committed against our client, Jane, and the other brave women who had the courage to show up and testify at trial,” Robert Glassman, an attorney for Jane who testified about her abuse at trial. “The verdict screams loud and clear – if you make it easier for another to sexually abuse children, you, too, will be held accountable for your role in that abuse. You will be arrested, and you will go to prison. The verdict also confirms what we’ve known all along: Jeffrey Epstein did not act alone. If it was not for Ms. Maxwell, Jeffrey Epstein would never have been able to abuse these girls.”

“A unanimous jury has found Ghislaine Maxwell guilty of one of the worst crimes imaginable – facilitating and participating in the sexual abuse of children.  Crimes that she committed with her long-time partner and co-conspirator, Jeffrey Epstein. The road to justice has been far too long.  But, today, justice has been done.  I want to commend the bravery of the girls – now grown women – who stepped out of the shadows and into the courtroom.  Their courage and willingness to face their abuser made this case, and today’s result, possible. I also want to thank the career prosecutors of the Southern District of New York, who embraced the victims’ quest for justice and have worked tirelessly, day in and day out, to ensure that Maxwell was held accountable for her crimes. This Office will always stand with victims, will always follow the facts wherever they lead, and will always fight to ensure that no one, no matter how powerful and well connected, is above the law.” 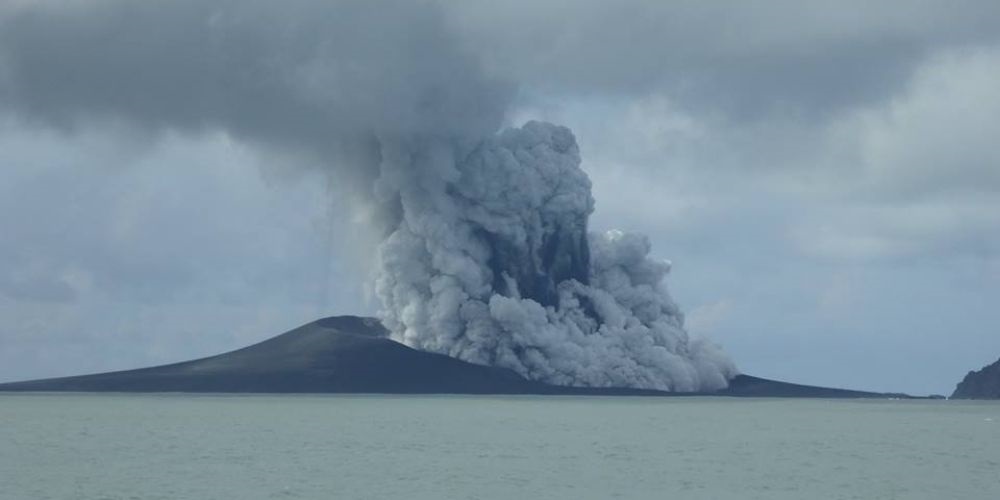