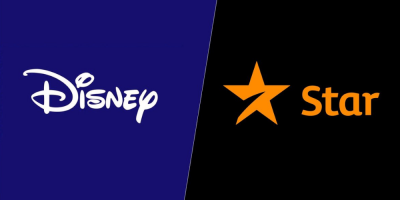 Disney has announced it is expanding its streaming service next month to include a new channel and whether or not you use it, your price for Disney + is going up by a few dollars a month.

So, why the increase? Well, Disney+ subscriptions will now include a new channel called “STAR” which includes a selection of more adult content such as the Die Hard films, Lost, X-Files, and even Donald Glover’s (otherwise known as Childish Gambino) award-winning series Atlanta. The new channel will be hitting Disney+ on February 23rd along with the bump from $8.99 to $11.99 a month.

The good news is it’s not too late to take advantage of the current lower price but if your subscription renews after February 23rd you will be charged the new higher subscription fee. 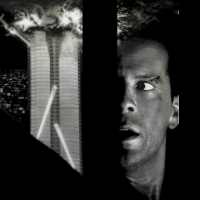