“As of today we’ve awarded $200,000 in DTCIP grants in 2019, making this our best year since the program was launched in 2017,” said Mayor Steve Clarke. “This is very exciting because it means that we are seeing an increase in development in the core of the city, which is resulting in new housing and jobs for the community and a great return on investment.”

The Downtown Tomorrow Grant Program initiated to stimulate development in the City’s core by helping property owners in the downtown area make improvements to their properties, which in turn attracts new customers and increases the number of people living and working in the core.

“Now that we are in our third year of the program, we are able to see the impacts the grant is having on the downtown,” said Laura Thompson, Manager of Real Estate and Commercial Development. “As some of the larger projects such as Apple Annie’s expansion are completed, we are learning that the program has on average a 1:16 return on investment – meaning that for every one dollar the City grants to a property owner, that property owner is investing $16 of their own money.”

In addition to the direct financial benefit the grant program has, the program also facilitates the creation of new jobs and housing. A total of 16 jobs have already been created as a result of improvements funded by the DTCIP. An additional 25 jobs are anticipated to be created once outstanding projects (such as the Couchiching Brewery and Creative Nomad Studios) are complete. Funding has also been granted for 26 new residential units.

To date, 88 per cent of applicants commented that they would recommend the program to others, and that the program allowed them to undertake projects that they otherwise couldn’t afford. Applicants have also advised that the grants have allowed them to undertake projects sooner than originally planned, which means that the grant is stimulating downtown revitalization.

As part of the third intake of the 2019 DTCIP Grant Program, five grants totalling $77,500 were awarded. They were: 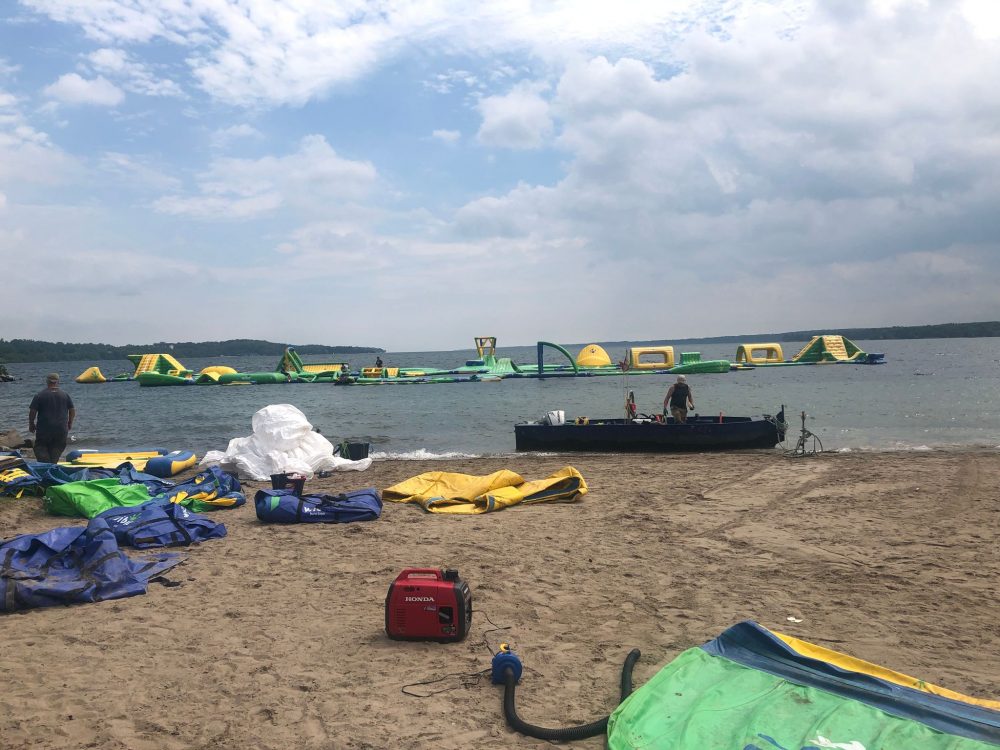