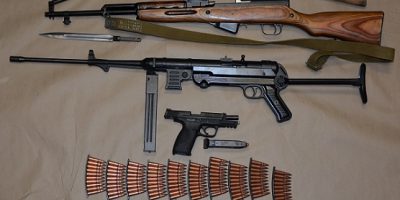 South Simcoe Police say the raids capped off a recent investigation into unauthorized possession of firearms.

They say the guns were unlawfully possessed and stored in an unsafe manner. The guns seized include:

The charges against three Innisfil men include:

The suspects were released from custody and are to appear in court in August. 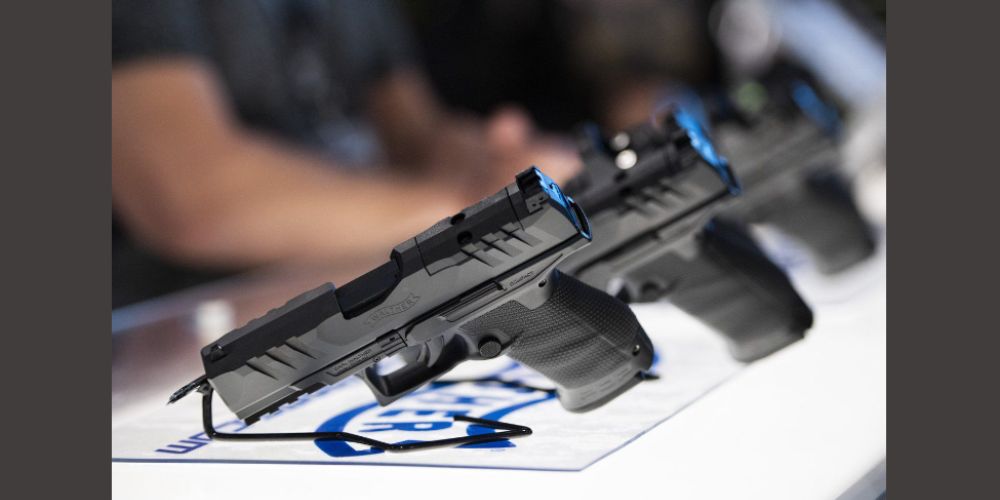