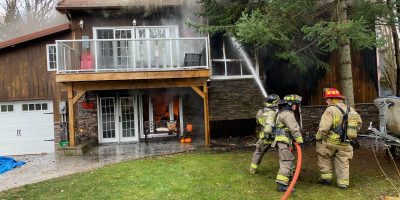 Damage is pegged at $500,000 in a house fire on Davy Drive in Ramara Township.

Fire Chief Tony Strong tells Barrie 360 that fire crews from Ramara and Rama were called out shortly after four on Saturday afternoon.

The homeowner discovered the fire and was able to get out of the residence.

The cause of the fire is under investigation but it is not considered suspicious. 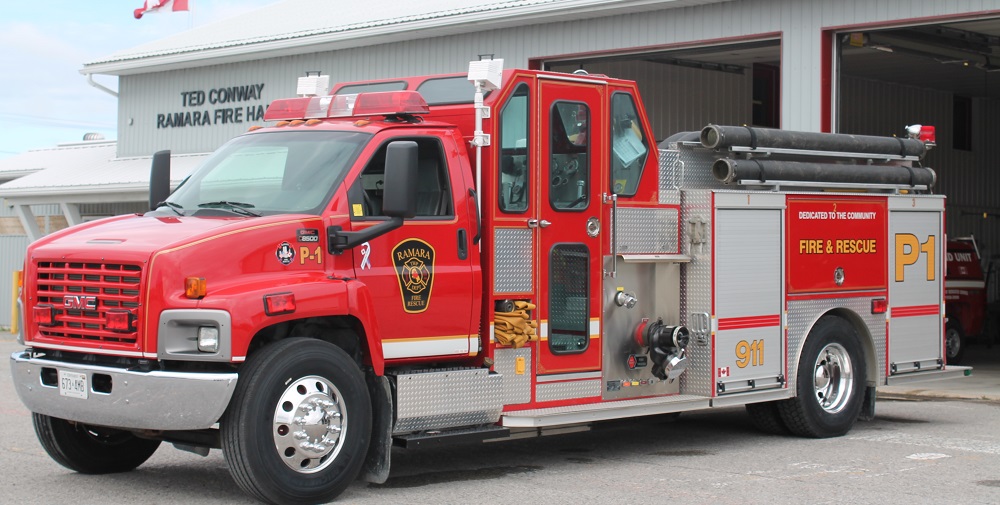