Charities close to the heart of Dale Hawerchuk will benefit from an event in Port Carling on Saturday in memory of the former NHLer and Barrie Colts coach.

The first Hawerchuk Strong event since Hawerchuk’s death from cancer last month is taking place in the Turtle Jack’s parking lot from 10 a.m. until 2 p.m.

People who donate $20 or more will receive a Hawerchuk Strong t-shirt.

“We’ll have a few of Dale’s former teammates stop by, ” said Dale’s son, Eric. “This is also a good chance to say thanks to everyone who has been helping to support us.”

Eric said his dad always felt very fortunate for what he had and that’s why charity and community was close to his heart.

“My grandpa worked on the line at General Motors for over 30 years and drove a truck between shifts to pick up some extra money. If you can help people who have a tough go and make their life easier, that’s what dad did.”

The Colts’ bus will also be making an appearance at Saturday’s event.

The ball got rolling, according to Eric, when Ward Seymour, who is part owner of the Colts alongside Howie Campbell, made a donation and wanted to see something happen during the Labour Day weekend in Muskoka.

Once COVID-19 restrictions are eased, Eric said they plan to do something big in Barrie and Winnipeg.

“Those are obviously two of the closest places to my families hearts. I love both of those communities.”

Money raised will go to Easter Seals Ontario, Royal Victoria Regional Health Centre in Barrie, and the Michael Garron Hospital in Toronto, as well as several others. 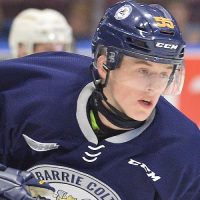 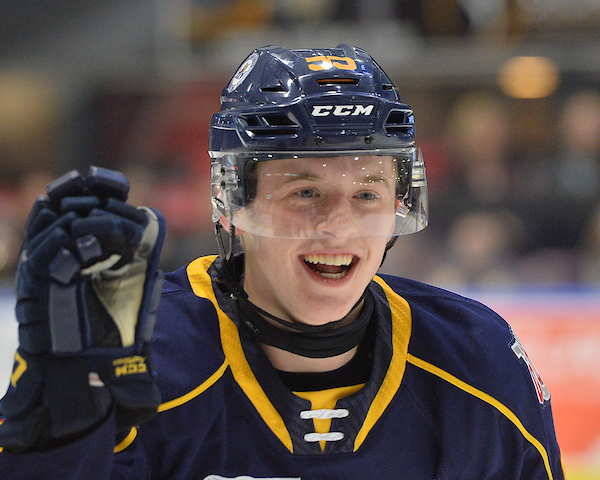 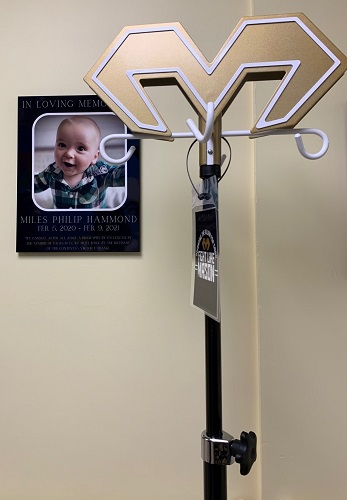 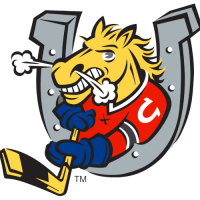 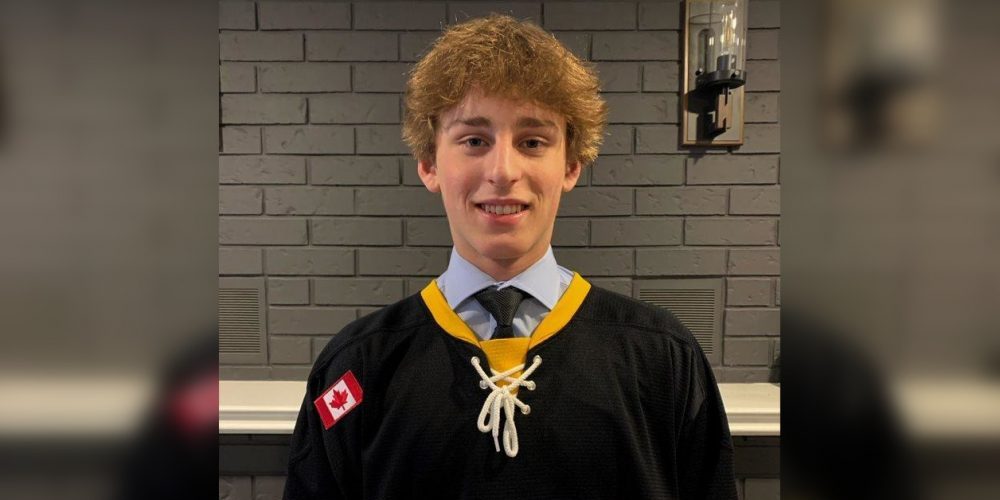