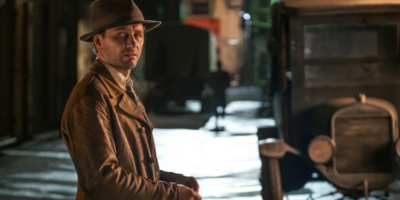 Whether you know him from the best-selling book series, from his nine-year run on television in the ’50s and ’60s, or if you’ve never heard of him, Perry Mason is back and HBO’s new take on the classic character looks to be hitting all the right buttons.

Set in 1932 Los Angeles, the series will explore the origin story of the famed defense attorney as he takes on a rather intriguing case. Filled with fantastic characters, eye-catching cinematography, and dripping with film noir style, Perry Mason looks to be an exciting revival of the character.

The series will be available starting June 21st on Crave so be sure to add it to your watchlist!