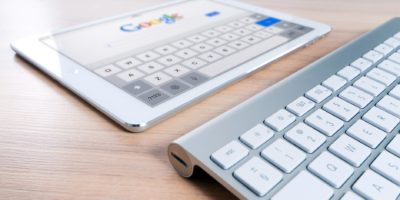 Google has released its 2019 trends. The search engine ranked the top overall Canadian searches, including questions asked beginning with Why?…How?…and Who?. They also ranked the top Canadians, top songs searched by Canadians and top news stories.

Hurricane Dorian was one of the most powerful hurricanes recorded in the Atlantic Ocean in terms of 1-minute sustained winds, peaking at 185 mph (295 km/h). Dorian left behind considerable damage and economic losses in Atlantic Canada.

Don Cherry was let-go from Coach’s Corner after making comments considered racist during his regular Saturday segment on Hockey Night In Canada.

The NBA Champion Toronto Raptors were the most googled subject in Canada in 2019.

Why is Toronto called the 6?

Why did Don Cherry get fired?

Why is blackface offensive?

Why is it called Good Friday?

Why am I always tired?

Who should I vote for?

Who won the Raptors game?

Who won the Super Bowl?

Who won the Stanley Cup?

How do I register to vote?

How old is Dolly Parton?

How many seats are needed to win a majority?

How many games are in the NBA finals?