South Simcoe Police had to play catch up with a motorist they said did not stop when officers conducting speed enforcement on Shore Acres Drive in Innisfil attempted to make a traffic stop Saturday morning.

The driver eventually pulled into a gas station on Yonge Street.

Police said they detected the smell of marijuana and allege it was readily available in the vehicle. The driver was given a roadside screening device test which he failed.

The charges against a 43-year-old Innisfil man include stunt driving, speeding, impaired driving, having cannabis readily available, and failing to have an insurance card.

His licence was suspended for 90 days and his vehicle impounded for seven days. 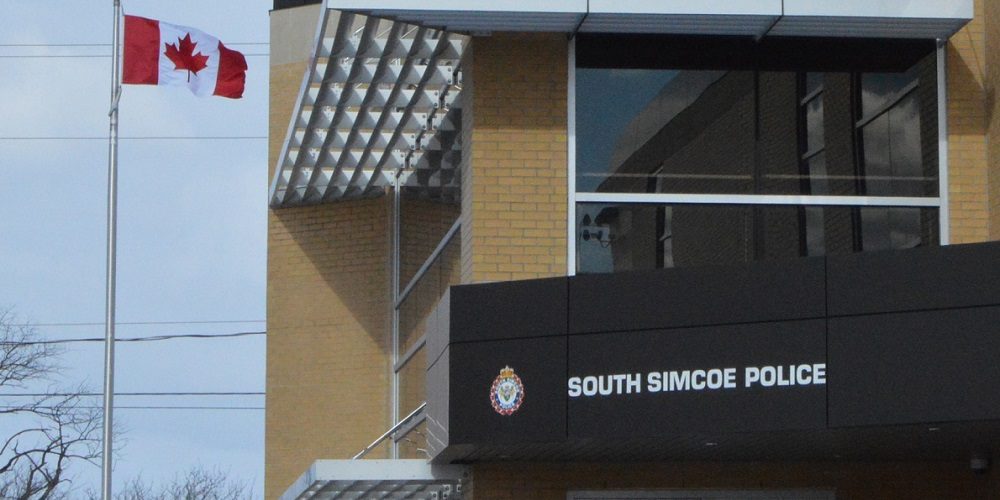 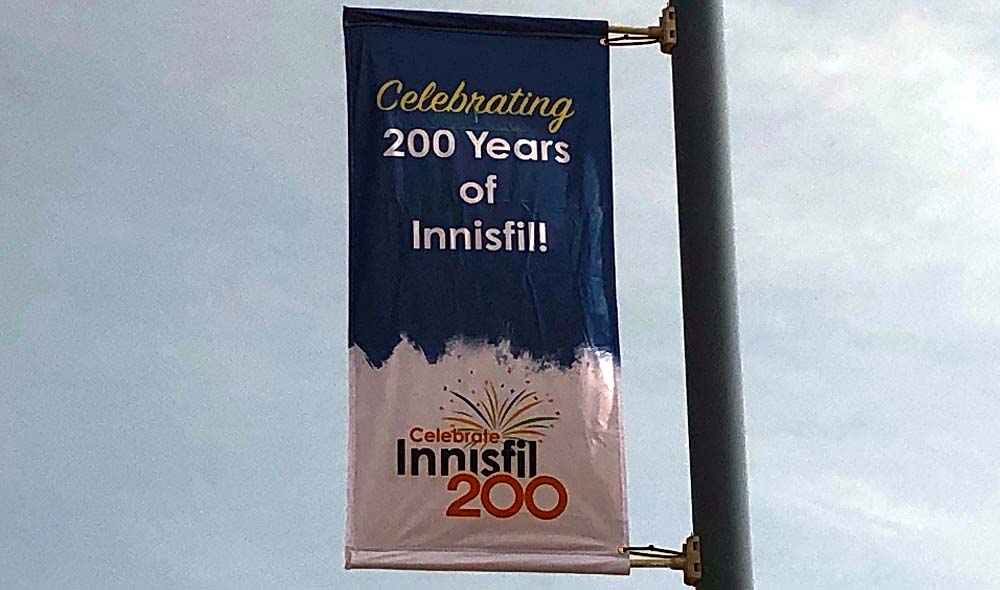 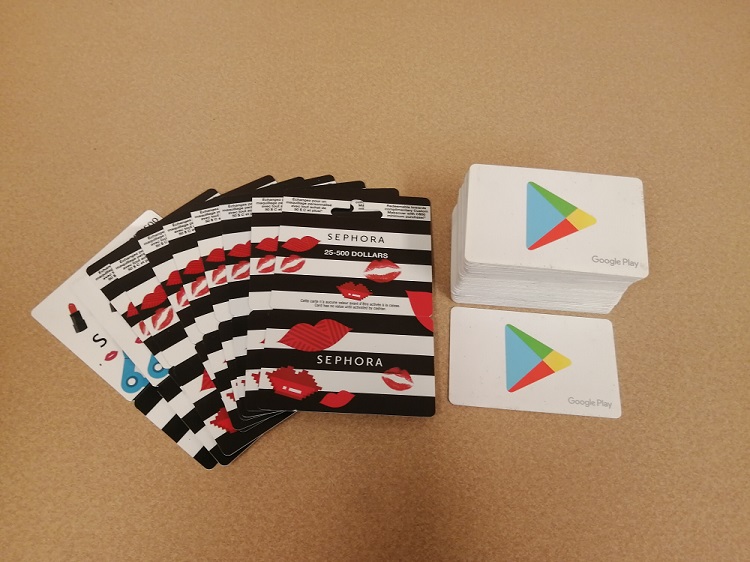