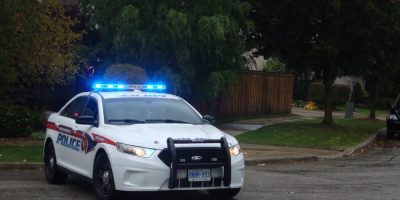 York Regional Police officers say their Hold-Up Unit has charged a male in connection with a home invasion robbery in the Town of Georgina.

Around 11 at night on Monday, police were called to the area of Metropolitan Crescent and Simcoe Avenue for a report of a man with a weapon.

Officers say the suspect entered a home with a shotgun and demanded the residents to hand over cash and mobile devices.

Police arrived at the scene before the suspect could flee and was taken into custody – no one was injured.

A 42-year-old man of no fixed address face multiple charges: 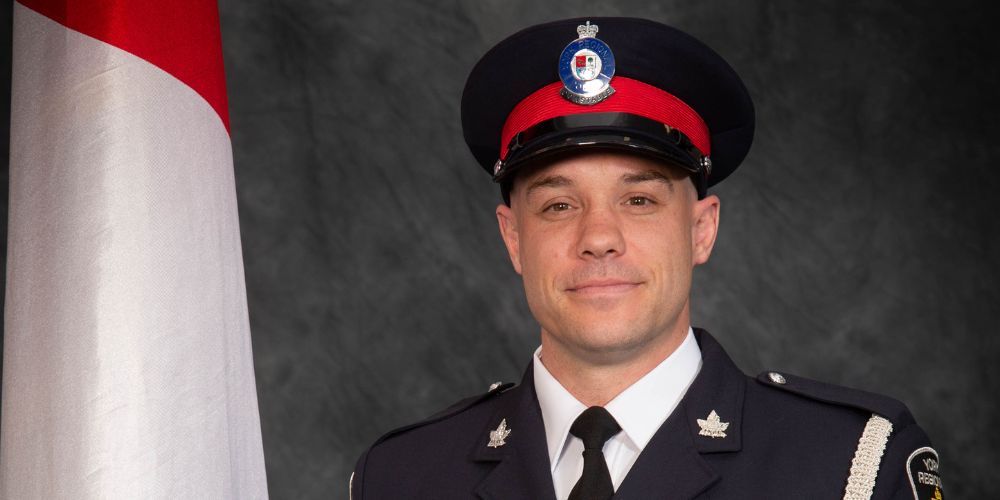 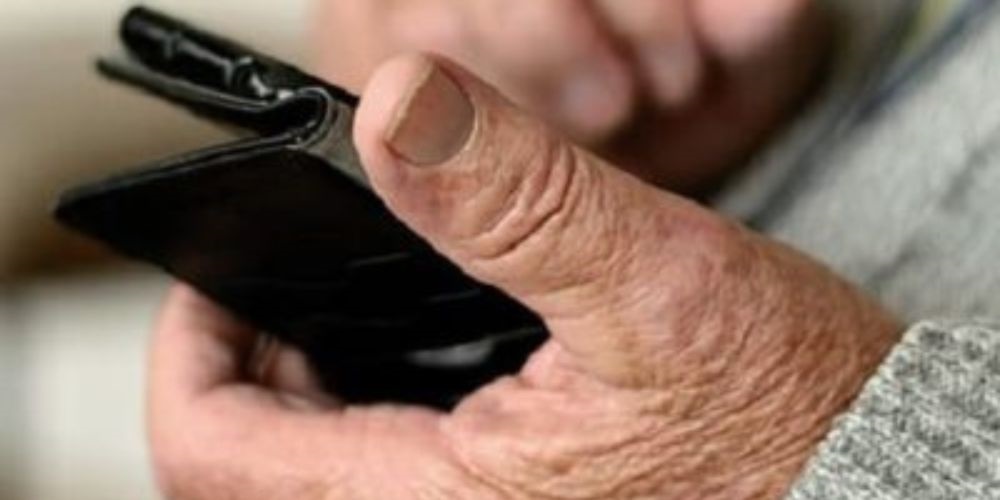