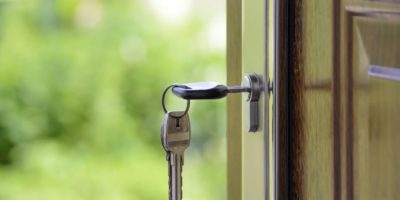 The Barrie and District Association of Realtors reports October showed a large growth in the number of units sold, month-over-month and year-over-year.

Home sales in Barrie were up 11.3 per cent in October compared to September with 237 units sold. The average price was slightly higher at $490,854. 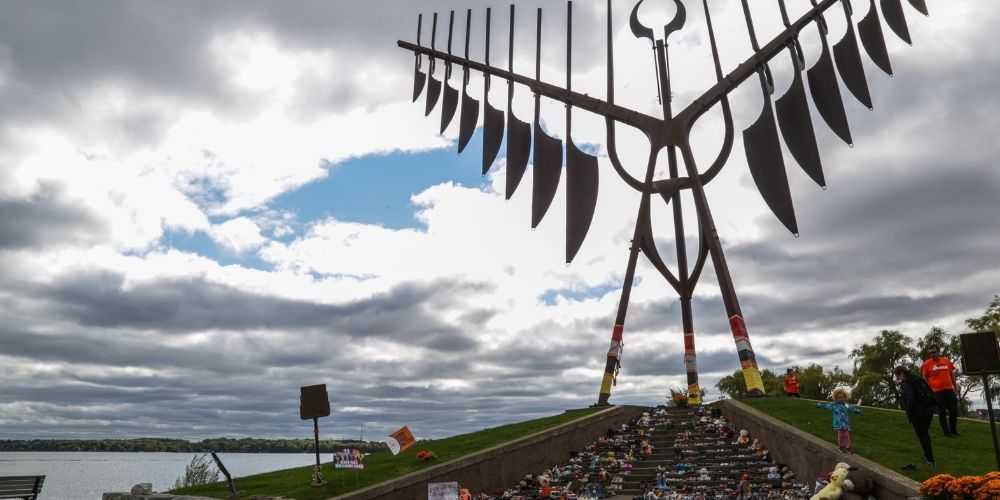