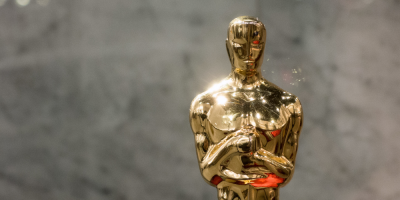 For a third consecutive year, the Oscars will not have a single host but will instead rely on a rotating cast of presenters.

Related: Here are your 2021 Oscar nominations

Since its debut in 1929 (with short breaks in between), MC duties have been given to a single person, however, after Jimmy Kimmel’s 2017 and 2018 appearances the last two years have seen hosting duties go unfilled. The decision to drop hosts and move to a more flowing presentation style has met with praise and although the Oscars has seen a decline in ratings in recent years, this has helped give it a small boost.

With the move to a virtual format and the continued focus on the nominees thanks to a host-free award ceremony, this year’s Oscars is shaping up to be something exciting. Whether or not it will be good however, we’ll have to wait and see.