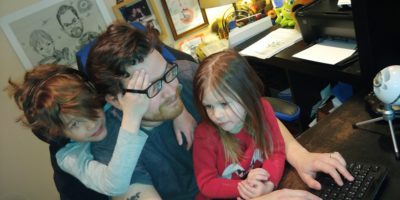 It’s a question many parents have been asking as the province begins to kickstart the economy, allowing stores and other businesses to reopen.

Lehman says there’s no easy answer, but he and city staff are working on it.

“If we walk away as a province and say no childcare, no schools, no camps…see you in September…might as well close the economy up again.”

Outdoors is safer than indoors, notes the mayor, in the sense that the transmission of Covid-19 is less common outdoors. Nevermind that parents would not likely feel safe doing anything indoors as a group even it was allowed.

The question is how do you do that in a safe fashion?

Lehman says a municipal day camp might be based on need, “we can’t sign up six or seven-thousand as we do in a normal year, but we can take a thousand safely outdoors, under these conditions, and here’s what you sign up for.”

Then, you look at what has to be done for safety – physical distancing, sanitization of equipment and such. “You take all the fun out of it and you wonder why are we doing it.”

One of the things the city has done to try to help parents keep their kids occupied is to provide online activities for them. Lehman wonders if that could be amped up, maybe online classes that are a couple of hours long, to take a little more pressure off parents.

“We’re going to work on it,” says Lehman.

With a large portion of Barrie’s population under the age of 15, “if there’s ever been a place that has to tackle the issue of childcare needs it’s us because it affects such a large part of the community.”