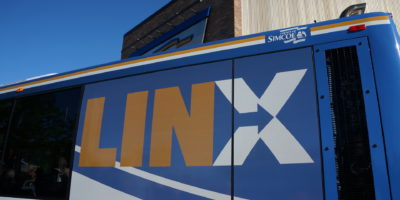 Simcoe County’s LINX Transit system is proving to be a hit. The wheels on the buses are going round and round as ridership has exceeded expectations.

Figures released by the County show nearly 36,000 paid customers used Route 1 Midland-Pentanguishene-Tay-Tiny-Springwater-Barrie between September 2018, when the service was launched, and September of this year. The highest performing stops during that period were Royal Victoria Regional Health Centre, the Barrie campus of Georgian College and the Huronia Mall in Midland.

The County says the success stories have continued since the launch in August of Route 2 Wasaga Beach-Stayner-Angus-Barrie and Route 3 Orillia-Oro-Medonte-Barrie. The County also assumed an existing service, Route 4 Wasaga Beach-Collingwood.

Officials say Routes 1, 2 and 3 are only a Monday to Friday service which further underlines the extent of the usage.

Social and community agencies have also found the transit system to be a benefit to their bottom line. The County says the new services have saved many organizations significant funds by reducing the need for providing taxi services to clients, as a result, this allows money to stay within the organization for alternate community services.

Two new buses routes are being readied for launch next August. Route 5 from Alliston to Bradford and Route 6 Midland to Orillia. The County hopes to start planning for additional weekend service in 2021. 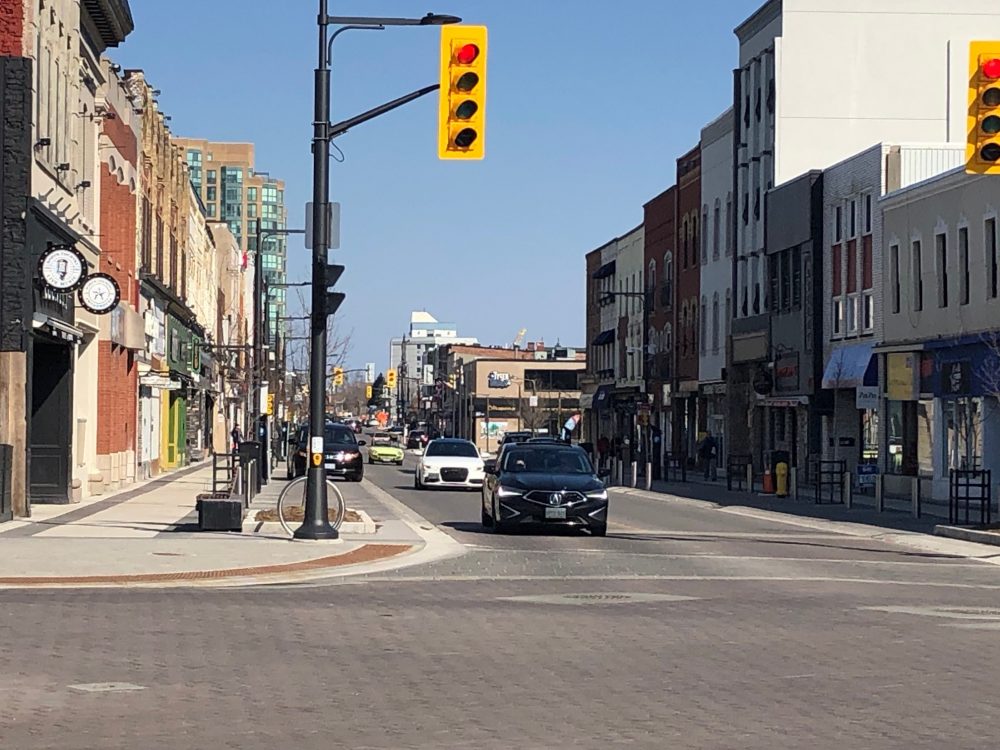 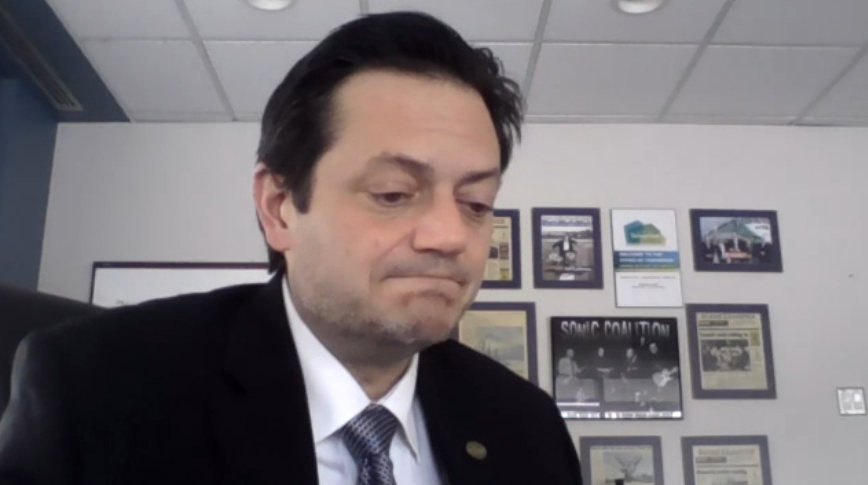