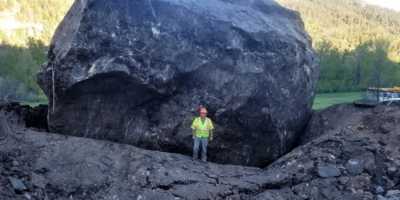 A giant rock “the size of a building” is blocking a highway in Colorado, officials said. A rock slide Friday afternoon resulted in two boulders that destroyed a large portion of the pavement, closing the road “indefinitely.”

According to the Colorado Department of Transportation, the rock slide created an 8-foot-deep trench spanning the width of the highway. The highway — which is now impassable — is located between Cortez and Telluride, just north of Dolores. v

banner image via City of Ouray 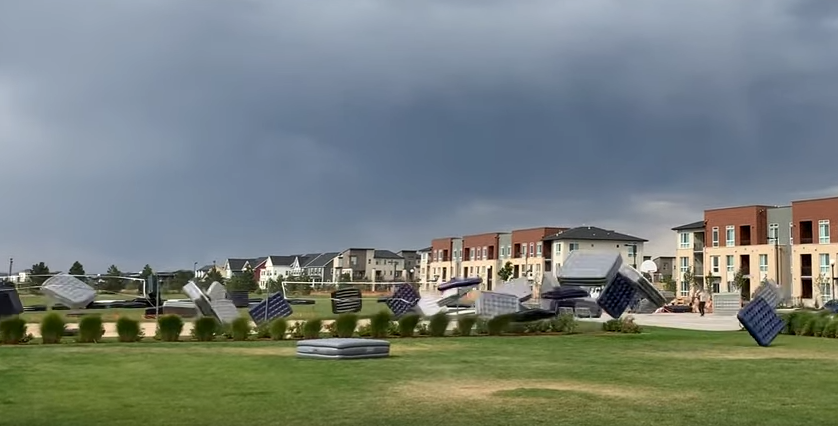