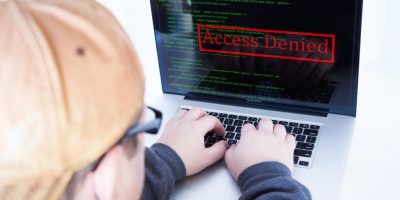 While working from home was the norm during the first year of the pandemic, many companies are now adopting permanent hybrid work models that experts say make companies more vulnerable to cyberattacks versus when their staffs are on-site.

For employers, securing their data and servers could be one of the most challenging components of juggling both in-person and remote workers, according to Laura Hoffner, a cybersecurity expert and chief of staff at risk management firm Concentric.

Mitigating security risks has proved to be a “very large headache” for companies managing workers logging in to company devices from various locales, according to Hoffner. “What you’re really seeing is that the vulnerabilities are increasing as we expand out that network and more people are working from home,” she told CBSN.

In early spring of 2020, working from home became necessary to mitigate the spread of COVID-19, which appeared quite suddenly in the U.S., requiring in-office workers to abandon their desks without much preparation.

“The default was ‘How can we make it as easy as possible for the employee?’ which is an understandable and appreciated default by most,” Hoffner said. “Unfortunately, those security measures that are so crucial that are taken into account from the very beginning — are now needing to be applied retroactively.”

There are, however, tried-and-true security practices that can help keep businesses safe.

“We miss those days where the biggest issue was the physical vulnerability link — you leaving your laptop somewhere. But now unfortunately it really has gone into the full spectrum,” Hoffner said. “You don’t have to leave your laptop anywhere for it to be vulnerable.” 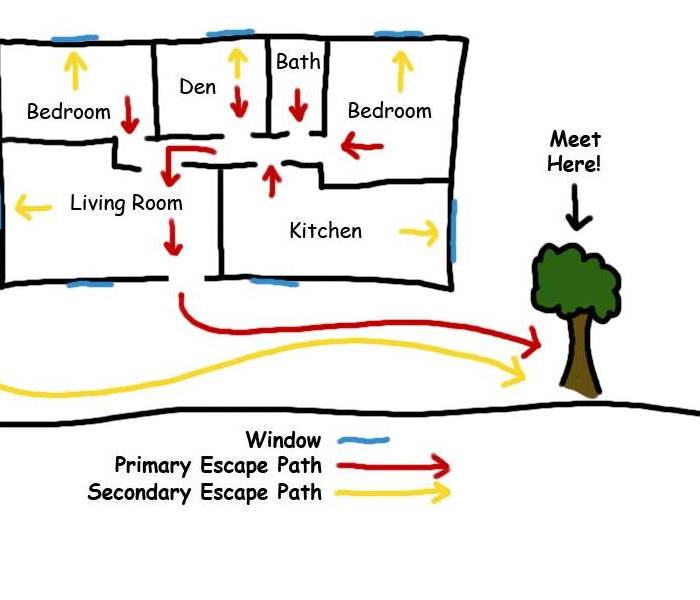 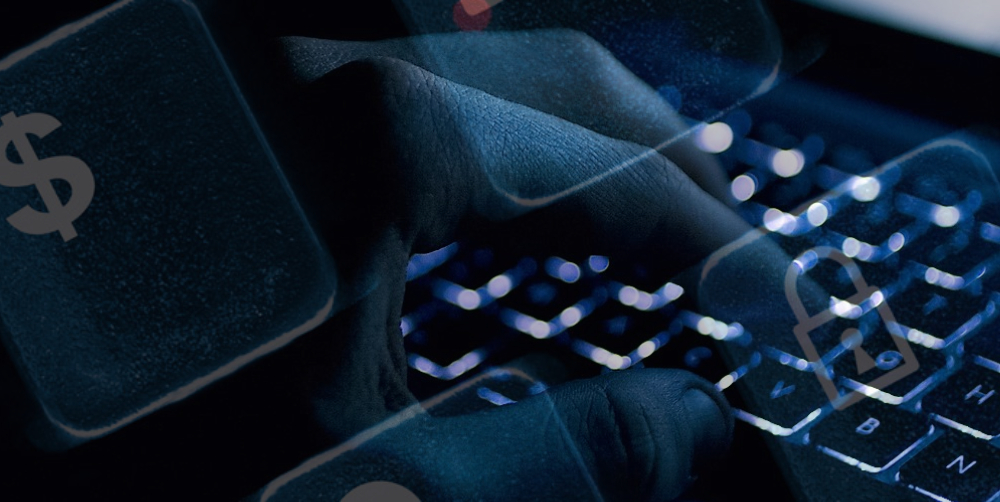