Police have laid charges in connection to an indecent act observed in Innisfil.

The suspect was gone by the time police arrived, but investigators say they tracked him down at about 6 a.m. Friday. A 26-year-old man has been charged with exposing himself to a youth and breach of probation. 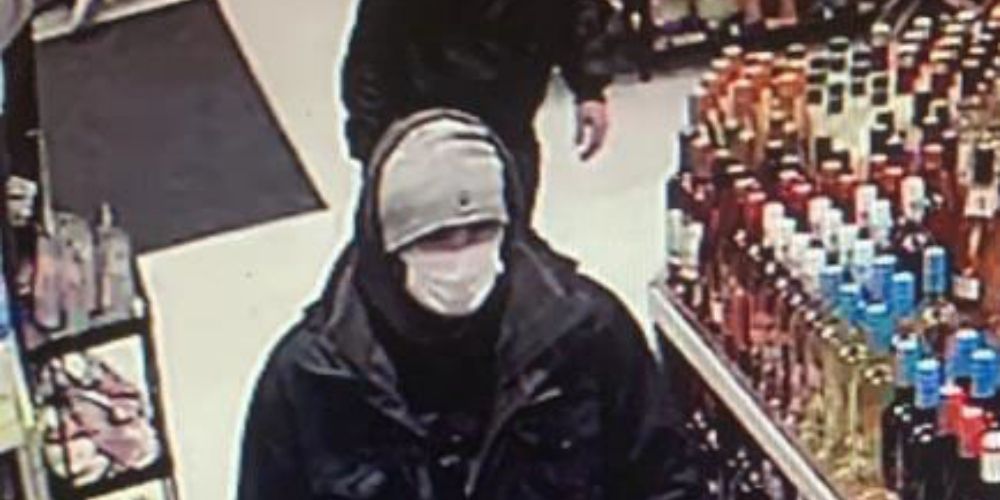 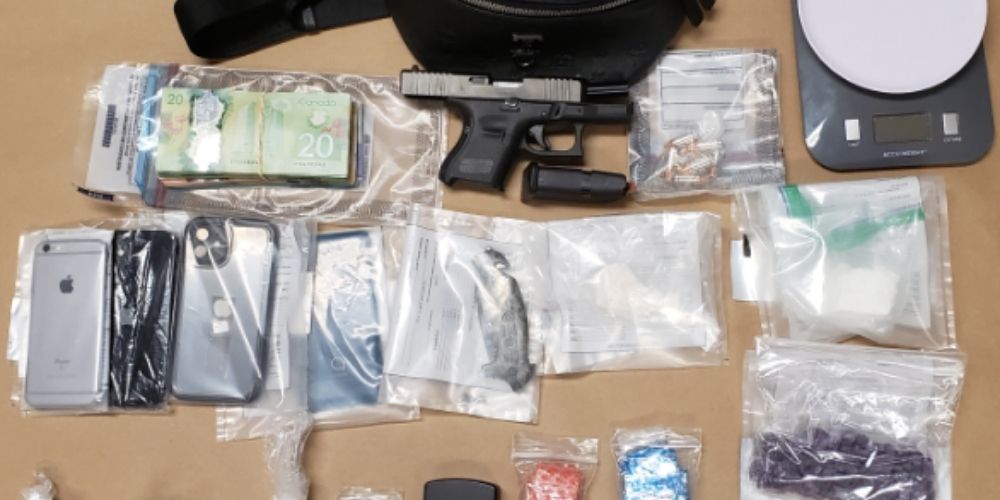