Police in Midland are keeping busy with a series of thefts reported, along with a few arrests.

A 38-year-old Midland man is facing two counts of Fraud after Southern Georgian Bay OPP say a few credit and debit cards were lifted from parked cars on August 12th. The vehicles were entered in the area of Shewfelt Dr. and Yonge St., and the cards taken were used to make purchases afterward.

On August 22nd, police received reports of an overnight theft from an ATM at a King St. business. Investigators got to work and zeroed in on a 26-year-old suspect. The Midland man has been charged with Theft, Mischief, and Probation Violation.

Fast forward to 1:00 Thursday morning when police say a restaurant was broken into on Highway 93. Someone broke the rear door of the A&W restaurant and stole a quantity of cash. Despite arriving 5 minutes after the alarm went off, police couldn’t find any suspects. If you have any information, contact the OPP at 1-888-310-1122. 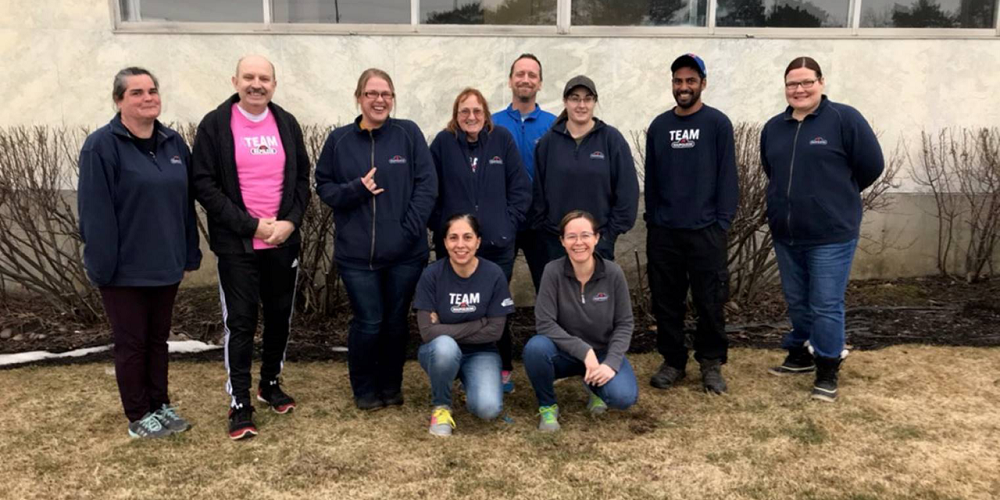 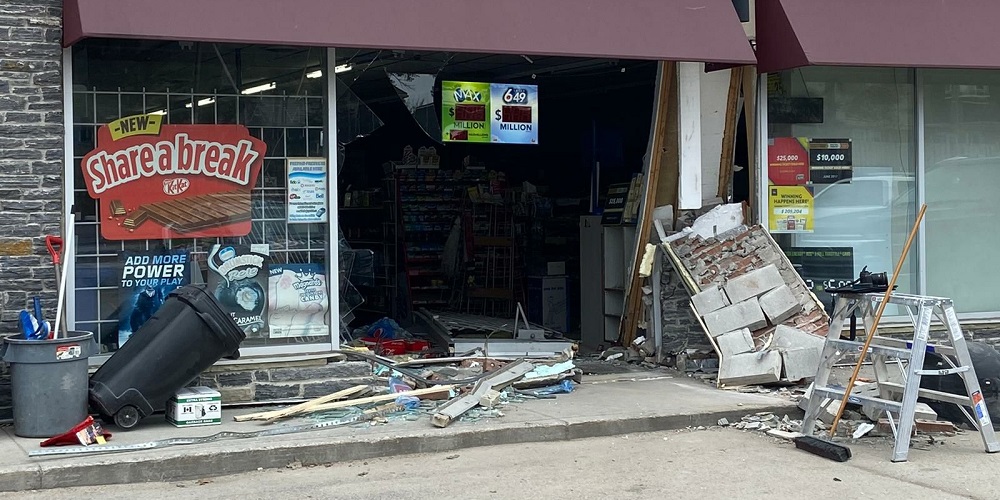