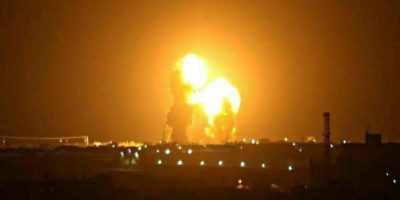 Trump added Iran appears to be “standing down.”

The President repeated “Iran will never be allowed to have a nuclear weapon.”

Trump also announced new sanctions against Iran and said he would ask NATO to become more involved in the Middle East.

Iran’s Foreign Minister Javad Zarif defended Iran’s attack Tuesday night on military bases in Iraq, writing on Twitter that the country “took & concluded proportionate measures in self-defense.” He added that “we do not seek escalation or war, but will defend ourselves against any aggression.”

Zarif’s defense of Iran’s attack on Tuesday night  cited “Article 51 of the U.N. Charter.” CBS News’ Pamela Falk says Zarif was referring to Chapter VII of the U.N.’s founding document, which states that a nation has an inherent right to use force in self defense if an armed attack occurs. Zarif justified the attack by saying it targeted the base from which the attack against Iranian Major General Qassem Soleimani was launched.

Zarif’s remarks, saying Iran does not seek an escalation but will defend itself, echoed comments made by U.S. Defense Secretary Mark Esper before the Tuesday night missile attack. He said the U.S. was not looking to start a war with Iran, but that it was prepared to finish one.

The U.N. Secretary-General, who called for dialogue and restraint on Monday, before the Iran strike, was expected to remind nations on Wednesday of the costs of war and offer a hand with diplomatic efforts.

The ballistic rocket attack by Iran on two Iraqi military bases “crosses a red line” for the U.S. and is likely to lead to retaliation, CBS News correspondent David Martin said on CBSN.

Martin said that the U.S. has been warning for days that Iran would be held responsible for any attack against American interests.

“I don’t think there’s any doubt that this attack crosses a red line and will draw a retaliatory strike. And the question really is: is the retaliatory strike going to be limited in scope to just the missile base, for instance, which fired these missiles? Or is it going to be a much broader attack which goes after the headquarters of the Iranian revolutionary guards, for instance, since that is the military unit that launched the strikes?” Martin said.

The Pentagon has not yet released any reports on casualties or damage caused by the strikes. However, Martin said the Trump administration might take these attacks as a justification for further conflict, even if there are no U.S. casualties.

“I think the red line has been crossed, regardless of whether there were American casualties. This was a direct attack on U.S. troops. That’s a cause for war. If U.S. troops were killed or injured, I think that would increase the scope of what the U.S. plans to do in retaliation,” Martin said.

“This was an act of war” from Iran

Senator Lindsey Graham, a staunch supporter of the president and an outspoken hardliner on Iran, called the ballistic missile strike by Iran “an act of war” and said that Mr. Trump has “all the authority he needs under Article II to respond.” Graham spoke with Fox News anchor Sean Hannity on Tuesday evening.

“This was an act of war, Sean, by any reasonable definition,” Graham told Hannity. “The missiles were launched from Iran. The president has all the authority he needs under Article II to respond. How he responds is yet to be determined.”

Article II of the Constitution names the president as “commander in chief” of the armed forces, although Article I states that the power to declare war resides with Congress. Graham also said that he spoke to Mr. Trump on the phone Tuesday evening.

“I just got off the phone with the president. Your fate is in your own hands in terms of the regime’s economic viability. If you continue this crap, you’re going to wake up one day out of the oil business,” Graham said, speaking directly to the Iranian regime.

Graham said the world just learned that “President Trump can go from zero to 60 pretty fast.” 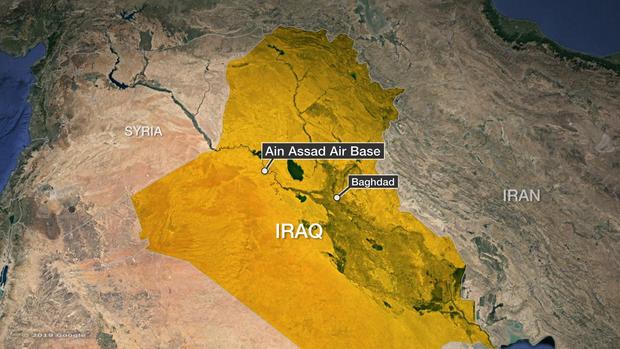