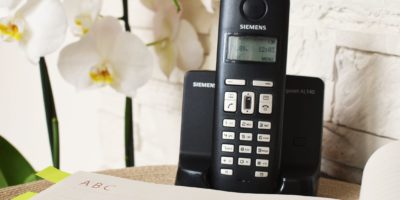 We hope you don’t get one of these calls, but if you do, Barrie Police urge you to ignore it and give them a call.

Scammers have found a way to have the Barrie Police non-emergency number – 725-7025 – pop up on your call display. When they get you on the line they threaten to arrest you over an oustanding tax bill.

“People being afraid, being conned and threatened that they’ll be arrested by police on an outstanding warrant.”

Police spokesman Peter Leon says police do not conduct their business in this manner and do not make these kinds of calls on behalf of Canada Revenue Service or anyone else.

Another resident was victimized Thursday, paying out $5000 at a Bitcoin ATM. Others says Leon, have paid out hundreds if not, thousands of dollars.

Leon says if the police non-emergency number pops up on your call display, if threats are made and Bitcoins are mentionned, hang up and call police.

Ontario Provincial Police sent a note out late Thursday saying Canadians have lost more than $43M this year to cybercriminals.

VICTIMS OF A SCAM OR FRAUD SHOULD

Even if a victim did not lose money, it is important to report the scam or fraud to the Canadian Anti-Fraud Centre. Reports help police with their investigations and identify current types of scams and frauds while informing proactive crime prevention programs. 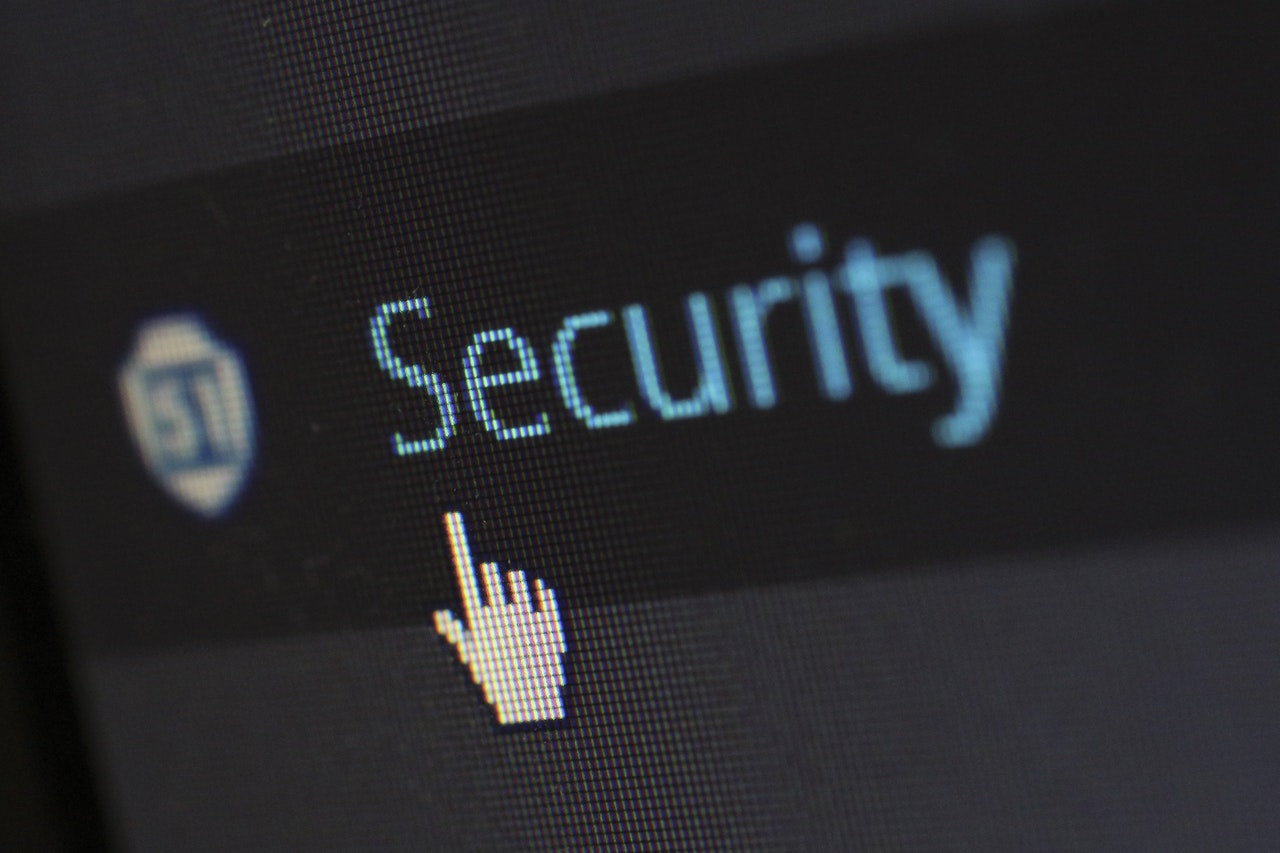