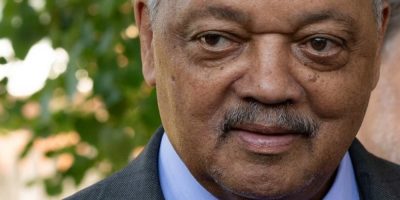 The Reverend Jesse Jackson and his wife, Jacqueline, have been hospitalized after testing positive for COVID-19, according to a statement from Jackson’s Rainbow/Push Coalition. The 79-year-old civil rights leader and his wife, 77, are both being treated at Northwestern Hospital.

“Doctors are currently monitoring the condition of both,” the statement said, adding, “there are no further updates at this time.”

Jackson was vaccinated in January, and had encouraged other elderly people to get their shots, CBS Chicago reports.

Jackson in 2017 disclosed that in 2015 he had been diagnosed with Parkinson’s Disease. Despite his diagnosis, he has continued his work as an activist. 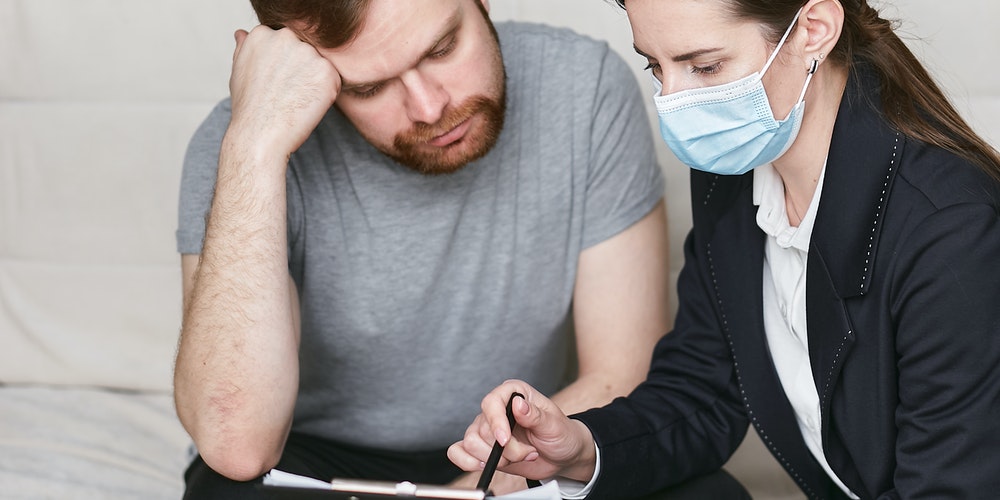 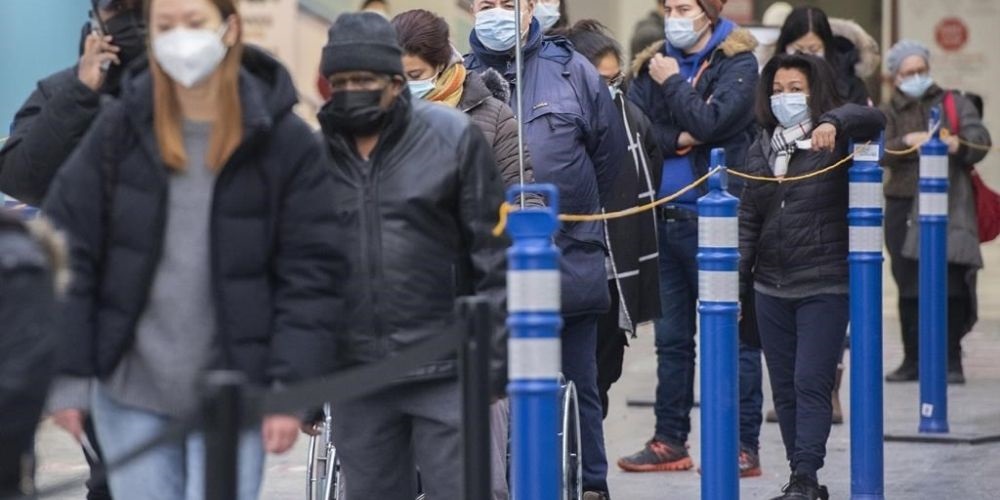 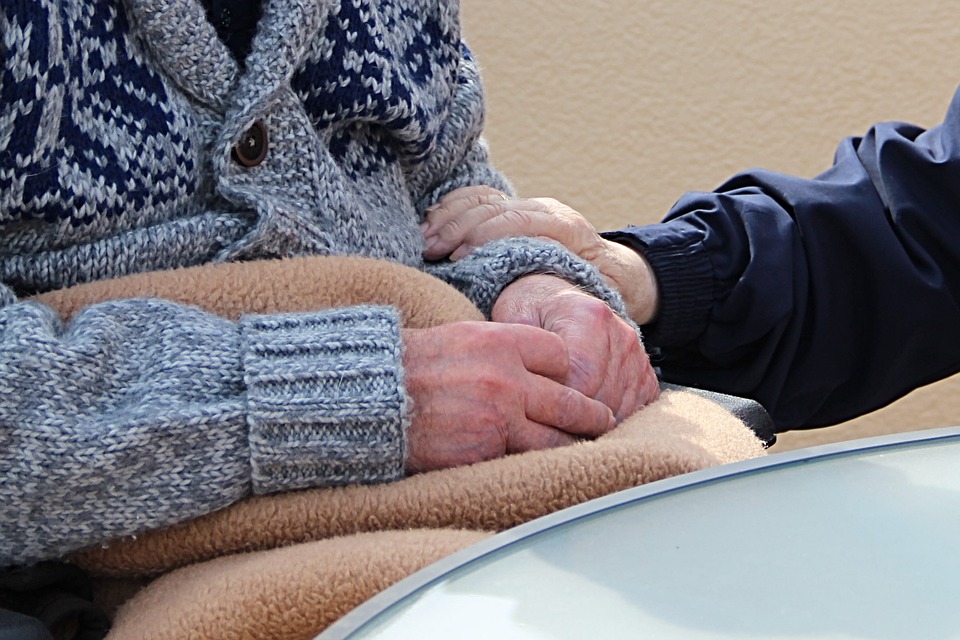 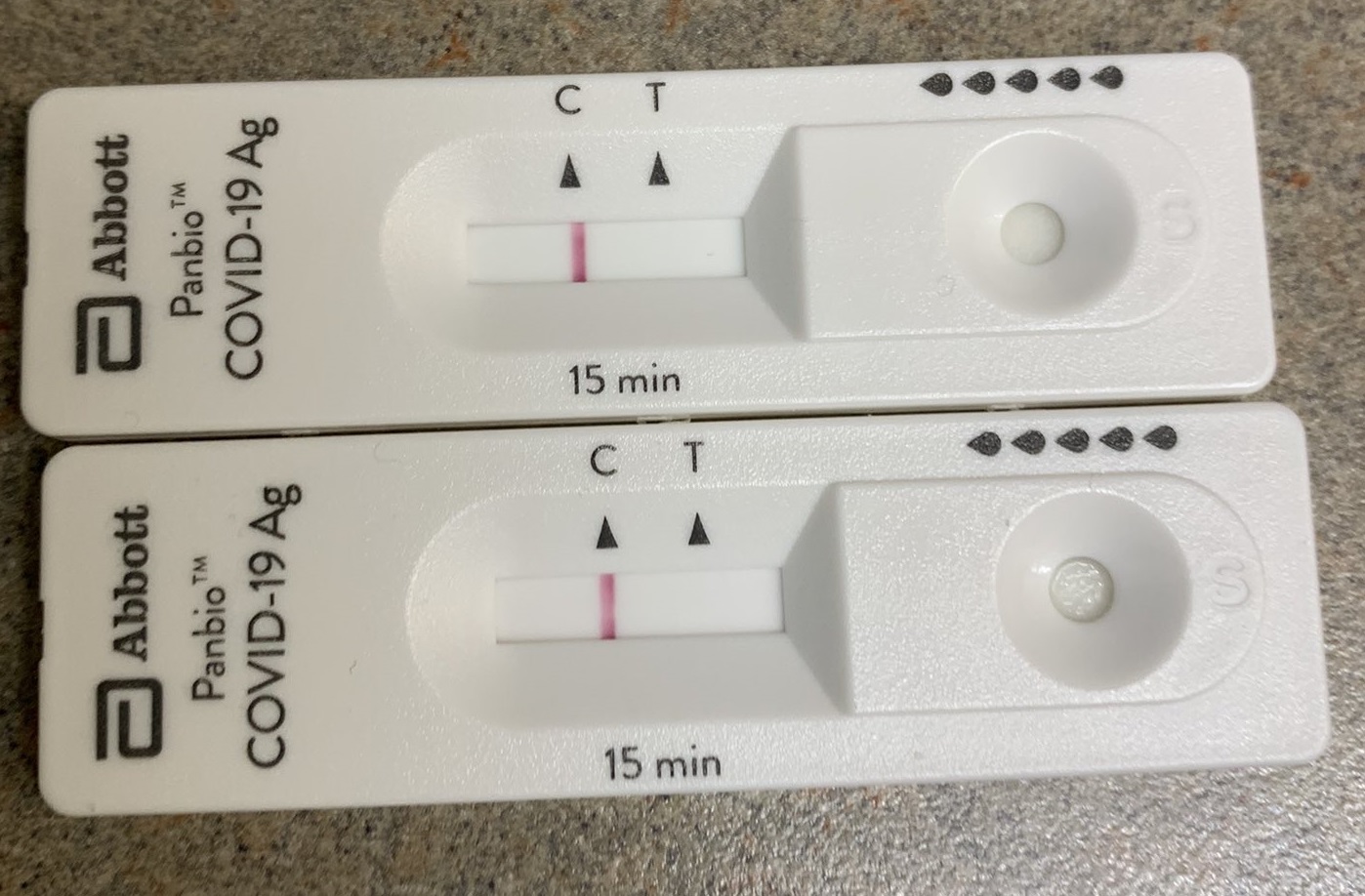 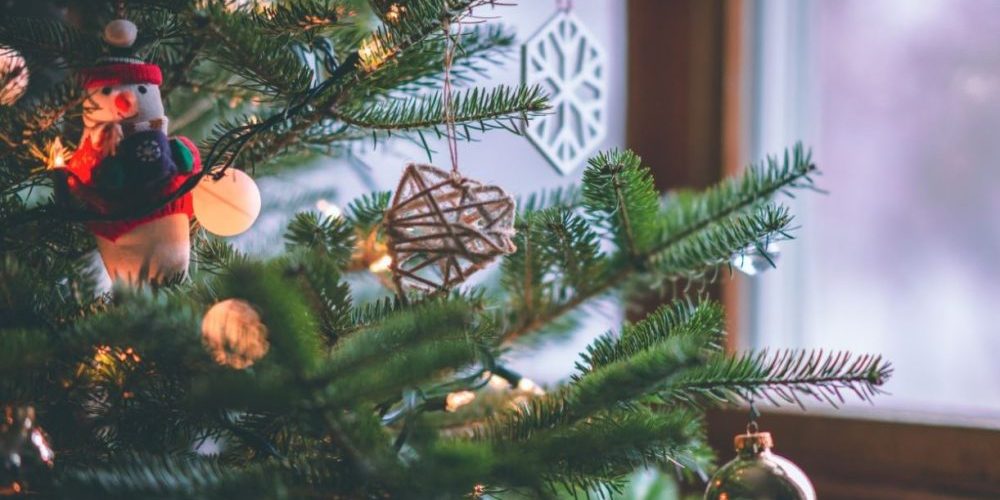 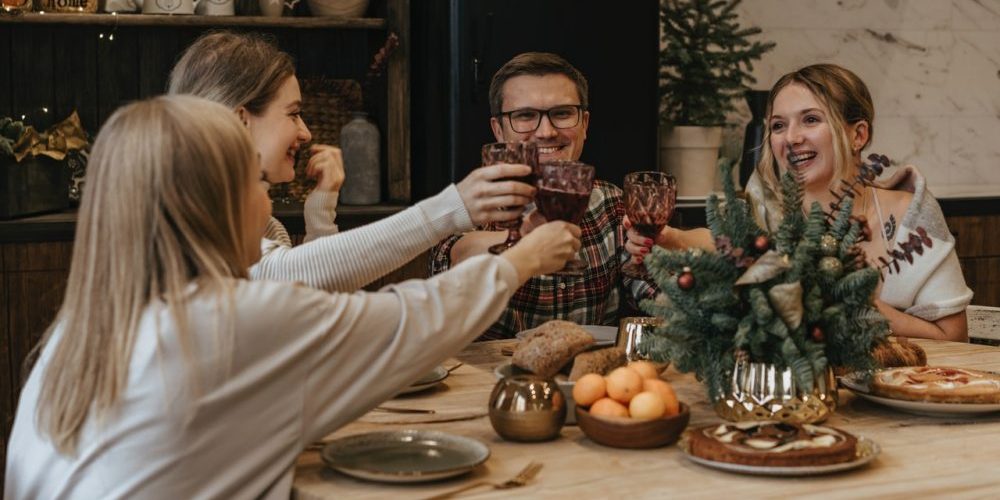