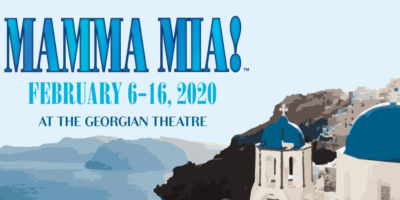 Landing the lead role in the musical Mamma Mia! was a dream come true for Lori Scholten-Dallimore.  Kempenfelt Community Players (KCP) is presenting the show Feb. 6-16 in Barrie.

“Mamma Mia is one of those dreams – I loved the movie,” said Scholten-Dallimore who plays Donna, an independent, single mother whose daughter, Sophie, is about to be married.

For Sophie’s wedding, Donna has invited her two best girlfriends to celebrate the occasion and Sophie has secretly invited three men from her mother’s past in the hope that one will be the father she’s never known.

It is Scholten-Dallimore’s first lead role since Grade 8. She’s enjoyed theatre, music and performing from the time she was a kid. She studied classical voice and was part of a performance choir at university.

She loves being involved in community theatre. All three of her children, currently ranging in age from 14-20, have performed in KCP shows in the past.

“It’s a way to meet people, give back and have a whole lot of fun at the same time,” said Scholten-Dallimore, who has been involved with KCP since 2012. “It`s going to be a great show – so fun.”

She moved to Barrie 13 years ago when her husband became the minister at Northwest Barrie United Church. They met at university.  She works full time as a spiritual care coordinator at Hospice Simcoe. Kempenfelt Community Players’ (KCP) presents Mamma Mia! Feb. 6-16 at Georgian Theatre. For tickets visit www.kempenfeltplayers.com or call the box office at 705-739-4228. 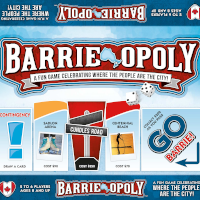 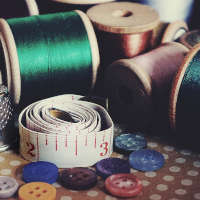 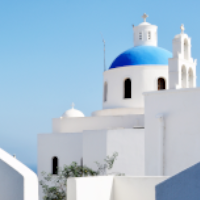 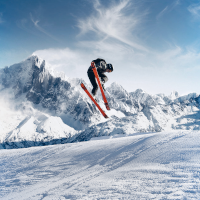 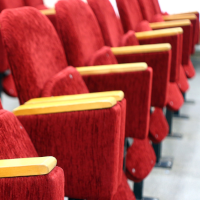 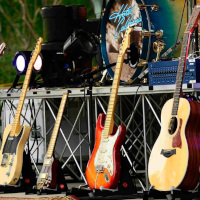 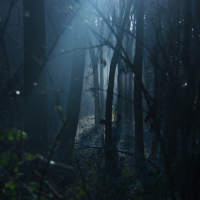 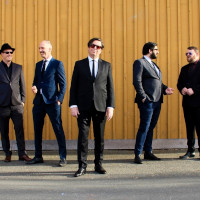