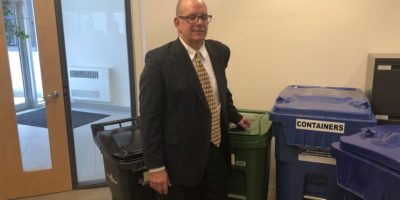 If you are not a fan of change, hold on to your hats.

After plenty of discussion at Tuesday’s Simcoe County Council meeting, councillors adopted the model to be used for the cart-based waste collection system beginning next November.

Garbage bins will actually be 50 per cent larger, going to a 240 litre cart from the current 160 litres bi-weekly. The other option looked at was a 120 litre cart, a 25 per cent reduction in the current garbage limit.

Rob McCullough, the county’s Director of Solid Waste Management, when questioned on whether bigger trash bins went against the message of waste diversion, he said not really.

“What we’ve seen has been more effective in waste diversion by going to every other week garbage collection.”

Staff explained that one third of residents exceed the current volume limit by 50 per cent on average, and it’s felt most people will continue to divert organics weekly in order to reduce odours.

Due to the increased capacity and flexibility, the ‘extra’ untagged bag permitted on the first collection day following Christmas will be discontinued after this year, a savings of nearly $80,000.

The organics cart will have three times more capacity, which staff indicated will allow for extra room during peak periods, holiday celebrations, corn season, Halloween pumpkins, and spring yard clean up. Recycling bins will also be larger. The recyclable bins will also have more space.

Each home will receive three new wheeled carts, one for garbage, one for recycling, and one for organics, before the changes take effect.

There was also discussion about the colour of the bins, with council voting to stick with the staff recommendation of black cart bodies with blue lids for recycling, black for garbage and green for organics.

When the current garbage containers, green bins and recycling boxes are no longer in use, the county won’t be coming around to collect them. A motion to pick them up from households was voted down. It was felt many residents will be able to find other uses for the bins and boxes. Staff said the carts use up to 50 per cent less floor space than equivalent volume in multiple small containers.

The organics cart will also have a gravity lock instead of one that is manual. Staff said the lock is more convenient for residents, would not impact collection efficiency and/or repair costs than a manual lock. The county will also investigate a bear-resistant cart.

“The cart system will be a change for Simcoe County residents, but experience from many other municipalities who have moved to this system indicate that once the transition is made, households appreciate the added level of convenience including closed lids, wheels and additional storage space for some materials,” said McCullough. “Operationally, the automated system will also help address some labour challenges that has led to delays and collection impacts in the past.”

The automated cart system uses a mechanical arm, on each collection vehicle, that picks up, empties and places the carts back on the curb with the driver very rarely needing to leave the cab.

The staff report said in other Ontario jurisdictions that utilize automated cart collection there is a period of uncertainty or even resistance on the part of residents, which resolves shortly afterwards.

The report said after some time utilizing carts, residents not only adapt to the change but prefer using the carts as they are sturdy, roll-out to the curb very easily rather than having to physically carry various bags and boxes.

The report points out other municipalities also experience issues with lack of storage, long driveways, significant snow and freezing temperatures, racoons and even bears, and are able to successfully transition to automated cart service.

The automated cart system does not apply to the cities of Barrie and Orillia. 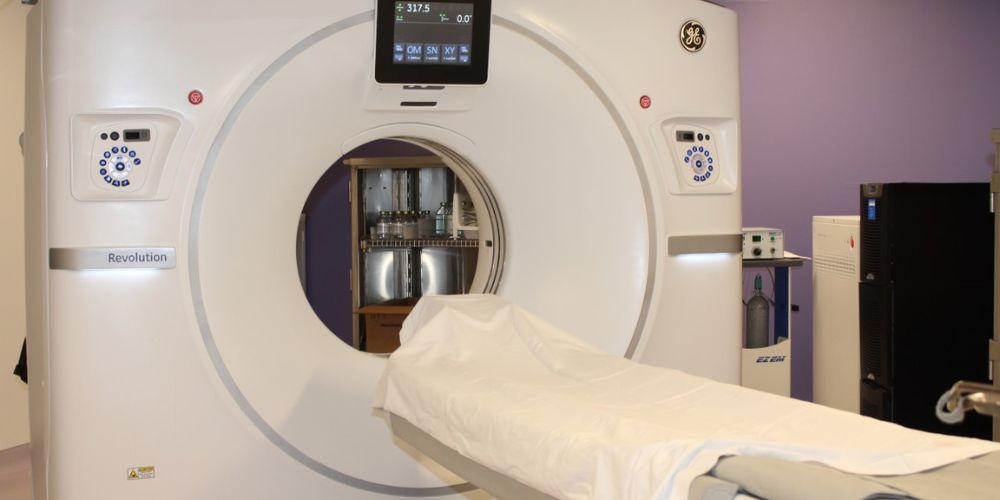