A Christmas Eve fire reminded first responders why they have to be prepared for anything.

We’ve taken the opportunity this Fire Prevention Week to ask Fire Services around the region to reflect on the fires that taught them something, or served as a teaching moment for others. Innisfil Fire Chief Tom Raeburn says the crematorium fire of 2014 showed him firefighters need to prepare for any eventuality, even scrutiny.

#Innisfil and #Essa firefighters on scene of structure fire, 5th Sideroad between IBR and 9th Line of Innisfil

An investigation would reveal the Christmas Eve fire started in the chimney, and did about $2 million in damage. Raeburn recalls fighting the fire was the easy part. It was dealing with the aftermath that gave him pause.

[perfectpullquote align=”full” bordertop=”false” cite=”” link=”” color=”” class=”” size=””]”This fire obviously was very much talked about, and on the news, and a helicopter was circling around.”[/perfectpullquote]

There were fourteen lost loved ones in the crematorium at the time of the fire, remains that the Chief knew had to be dealt with respectfully; not only because it was the humane thing to do, but also because of the high-profile nature of the fire. “This fire obviously was very much talked about, and on the news, and a helicopter was circling around. But everybody knew about it, so we all felt that there would be a lot of focus on this fire.”

[perfectpullquote align=”full” bordertop=”false” cite=”” link=”” color=”” class=”” size=””]”… we had to deal with a lot of things that we’re not normally dealing with, knowing that a lot of people had… loved ones that were in this building…”[/perfectpullquote]

In the public eye, Raeburn says Innisfil Fire worked diligently in unfamiliar territory. “We worked with the owners of the crematorium, which is actually several funeral homes, in conjunction with the Coroner’s Office. We had to deal with the Cemetery Act, we had to deal with a lot of things that we’re not normally dealing with, knowing that a lot of people had… loved ones that were in this building and were obviously concerned about it, as were we.”

Innisfil Fire Service would eventually receive praise for the way in which they worked with families and organizations in ensuring the remains were dealt with respectfully, something Raeburn says is the result of putting some talented heads together. “It really shows how well we work together, when we get a lot of people in a room together, and we strategize [sic] and we think about the best way to handle it, knowing that there’s very precious remains there, and people are concerned about, and how are we going to make sure those concerns are met and everything is dealt with properly.” 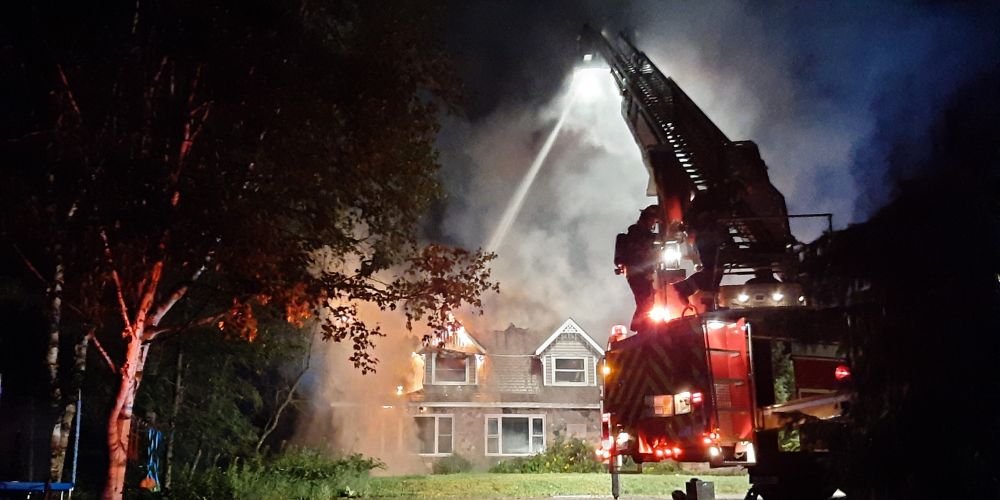 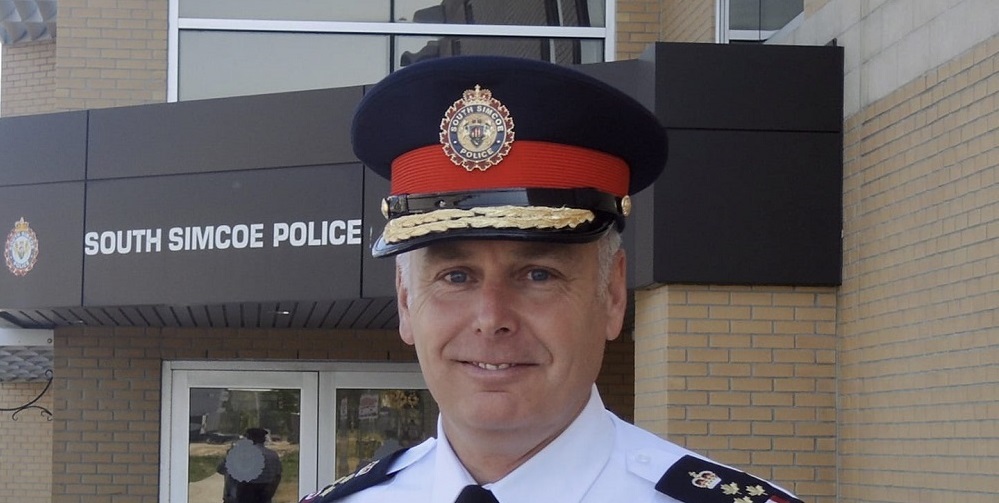 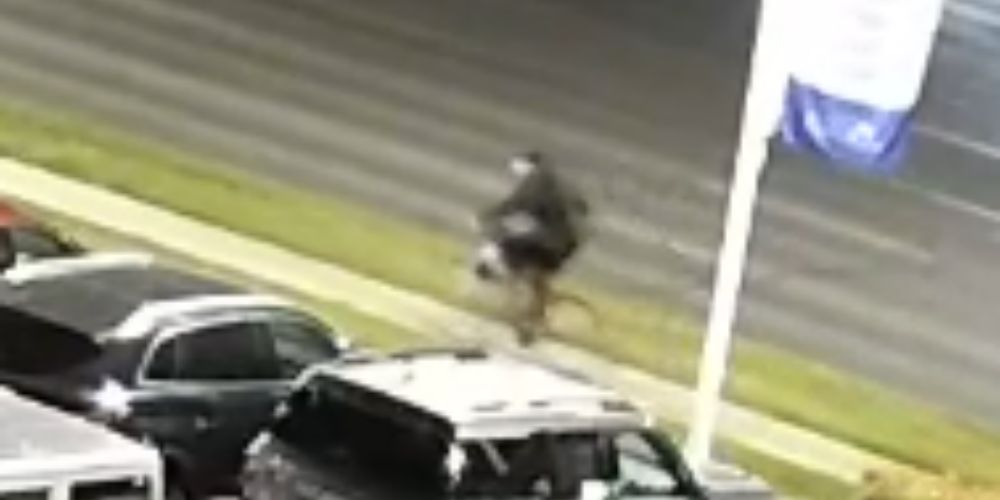 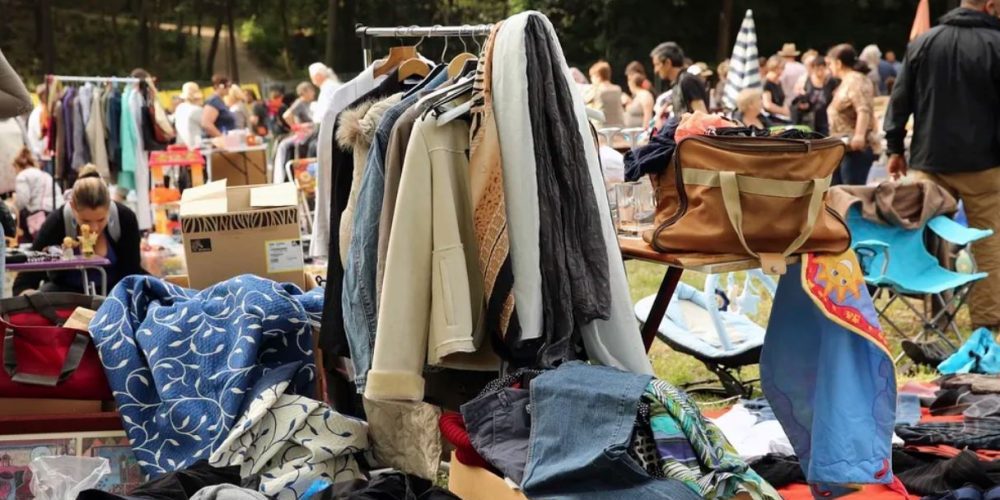