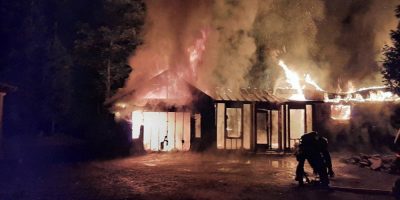 A house fire in Lake of Bays Monday night was made all the more complicated by the involvement of live ammunition.

Residents of a Fieldale Road home smelled smoke while watching TV at around 10 p.m. Monday, and immediately called 911. Huntsville fire service arrived in short order and report seeing flames coming from windows and the roof.

At one point, ammunition inside the home reacted to the heat and ignited. Everyone pulled back and poured water on the fire from a safe distance. Three hours later, the fire was knocked down.

There were no injuries reported. Damage is estimated at just over half a million dollars. No cause has been determined. 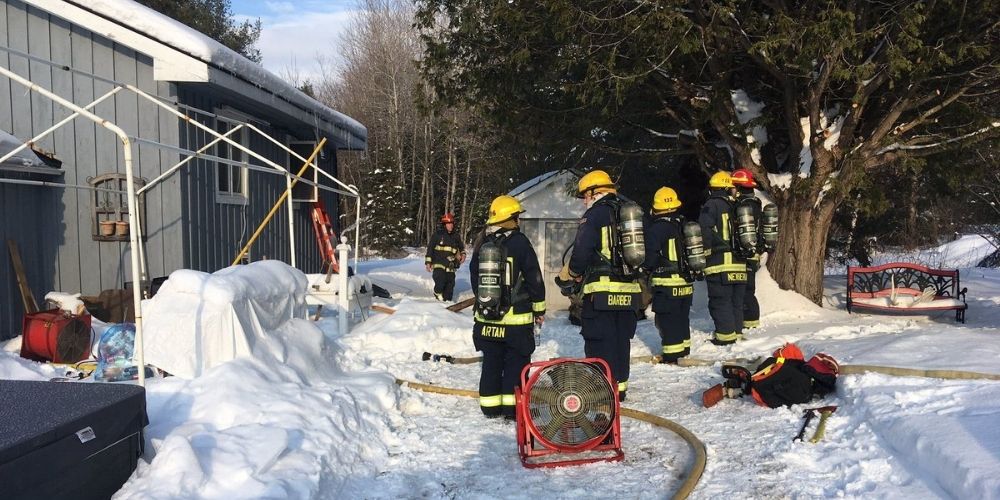 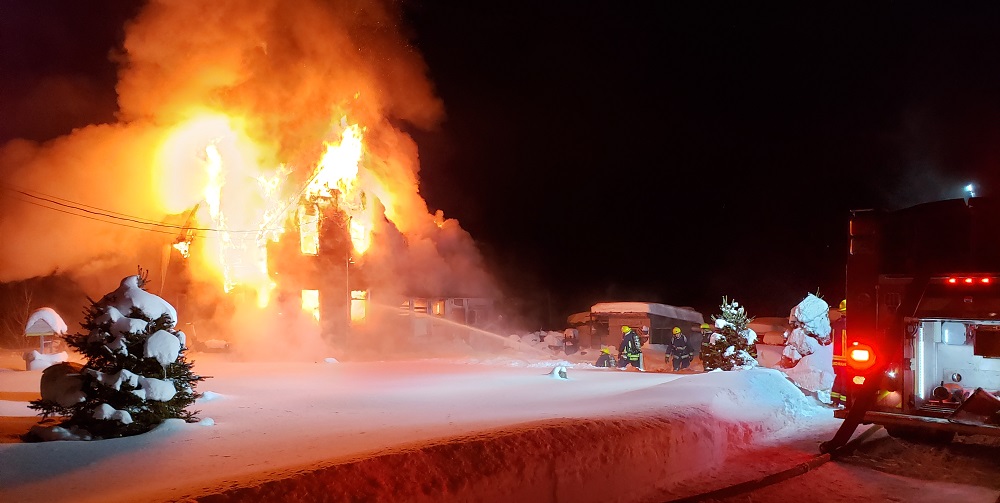