300 peace officers, including eight police officers from Barrie and South Simcoe, are taking part in the this year’s Peace Officers’ Memorial Run which begins this morning at Queen’s Park.

[perfectpullquote align=”full” bordertop=”false” cite=”” link=”” color=”” class=”” size=””]”We’re there to share that same goal…to bring awareness to our fallen brothers and sisters..to honour them and to honour their families.”[/perfectpullquote]

Bamford says there’s a tremendous outpouring of support from residents in the communities they pass through. A lady in Kingston, she says, comes out every year with flags and signs thanking the officers, others are clapping and waving to show their support.

Joining the officers on the run will be members of Survivors of Law Enforcement – the families of fallen officers.

The run begins this morning at Queen’s Park in Toronto. The first leg takes them to Cobourg. Brockville is the destination for Friday. Then it’s off to Ottawa on Saturday to prepare for Sunday’s service at the Peace Officers’ Memorial Ceremony. 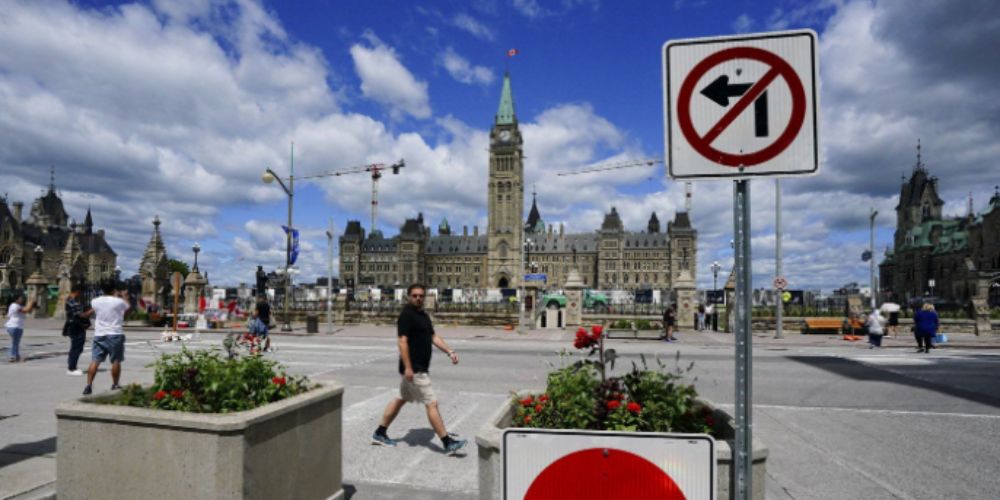 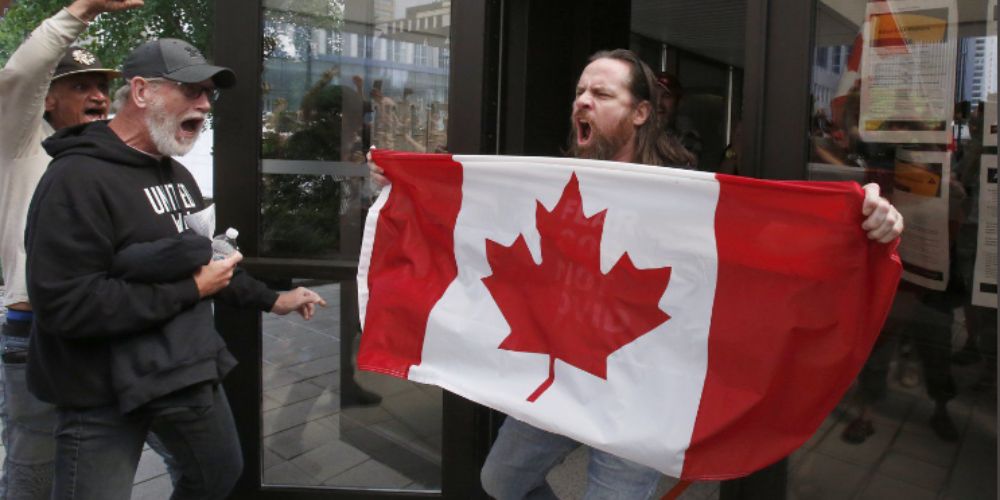