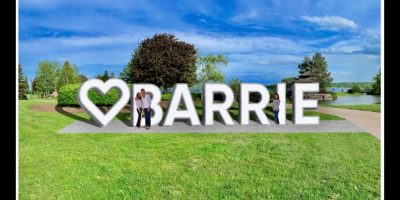 The sign, featuring a heart and the city’s name, will be eight feet tall and installed at Heritage Park.

At Monday’s general committee meeting, McCann tried but failed to get support to make the heart ten feet.

Staff said the sign will be climbed on when people take photos and it was decided to align the standard with playgrounds which is an eight feet maximum.

Councillors supported McCann’s amendment that his 100 per cent fundraising commitment of $200,000 be pushed to October 10, 2021 instead of the end of September, with 75 per cent of donations paid to the city by then – to finance the sign.

Staff and Access Barrie would issue a request for proposals to secure a company that would provide three sign concepts and install the sign in Heritage Park before July 1, 2022.

As well, donors would be recognized by having their names colour-branded in the concrete at the base of the sign and each donor would be provided with a memento of the sign.

McCann hopes people that come to get their picture taken with the sign will then visit businesses in the downtown core.

There is $15,000 set aside beginning in 2022 to cover costs of potential graffiti removal and winter maintenance on and around the sign.

“I appreciate Councillor McCann’s enthusiasm but it hasn’t spread to me,” he said. “I don’t think that this is the kind of thing we ought to be spending our precious time nor our money.”

Mayor Jeff Lehman and Councillors Kungl and Aylwin also did not support the sign.

For Lehman, he said he was on board until he read the staff report. The mayor said he wanted something that was a landmark that would make the city stand out.

“That is not, you know, the 23rd identical sign, and then the renderings came back,” he said. “And it is the Toronto sign or the Ottawa sign just with the letters Barrie and a heart at the front.”

He said it was a missed opportunity.

Lehman did not deny people would enjoy getting their pictures taken with the sign, though he saw little in McCann’s push that it would be a post-COVID driver that would help downtown businesses to get back up on their feet. He said the sign is not going to drive the economy post-COVID.

“A sign is a nice backdrop and it may be a nice addition in the sense of giving people who visit this part of our community a place to take a picture. But I am not going to support it on the premise that this is something that’s being called for by hard-hit businesses as being their salvation,” the mayor added.

He said the sign is not going to have a return on investment to the city.

Councillor Sergio Morales suggested some of the opposition to the sign was because of who launched the idea in the first place, something McCann also hinted at.

Councillor Jim Harris threw his support to the sign because the staff report said it could be wrapped with public art to create a unique sign reflecting the community.

Heritage Park got the nod, according to the staff report, for its wide-open spaces, view of the waterfront in the background and it’s close to the downtown offering connections to businesses, Meridian Place and gathering spaces for residents and tourists.

One drawback noted by staff was Heritage Park is the smallest of the main waterfront parks.

Staff told councillors that security cameras have been considered to deter vandalism and could be installed in the area of the rainbow crossing on Lakeshore Drive.

General committee’s decision still requires the rubberstamp by city council at its next meeting on June 14. 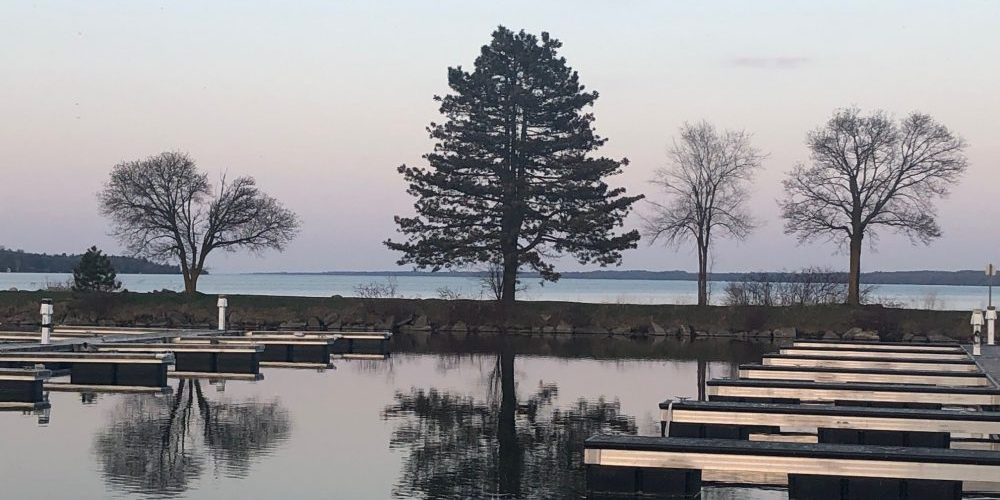 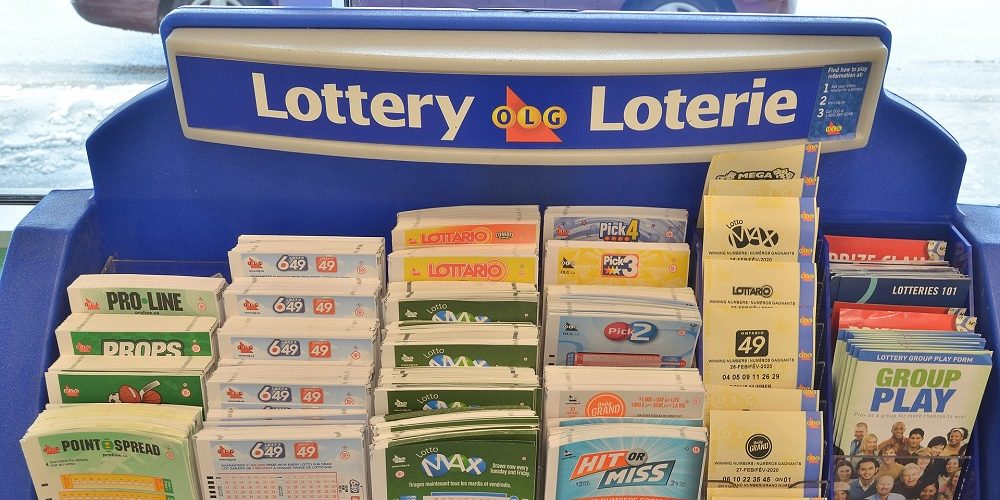