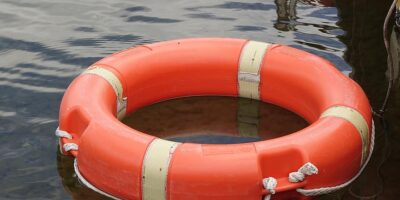 York Regional Police were called around 5:30 p.m. about a man who had disappeared after going into the water to retrieve a paddle.

A body was pulled from the water an hour later. 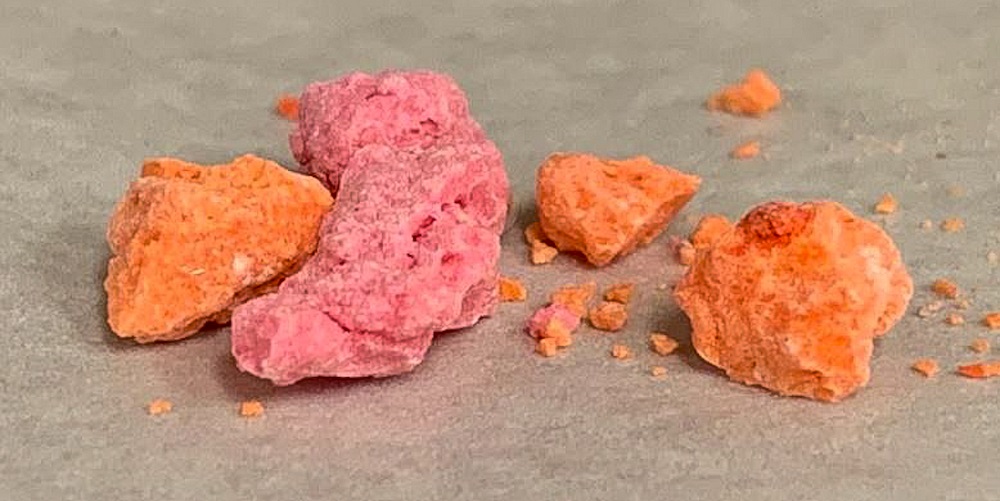 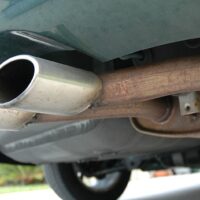 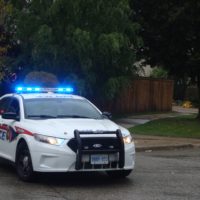