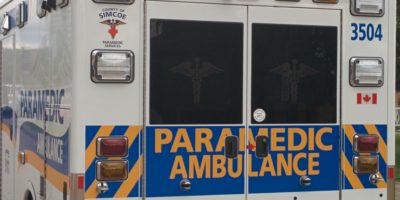 The Ministry of Labour has been called to investigate, after an elderly man was pinned under a truck at a Phelpston-area workplace.

Emergency crews including the Springwater Fire Service and Simcoe County Paramedics were called to a business east of Phelpston, where its said a 73-year-old Elmvale man was pinned under the truck he had been working on.

He was taken to hospital with injuries to his face and shoulder, but is said to be in stable condition. 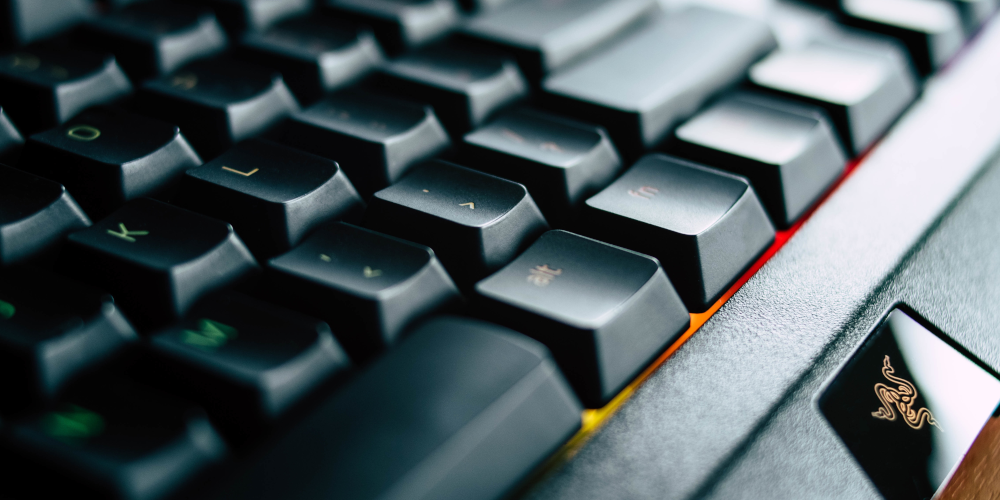 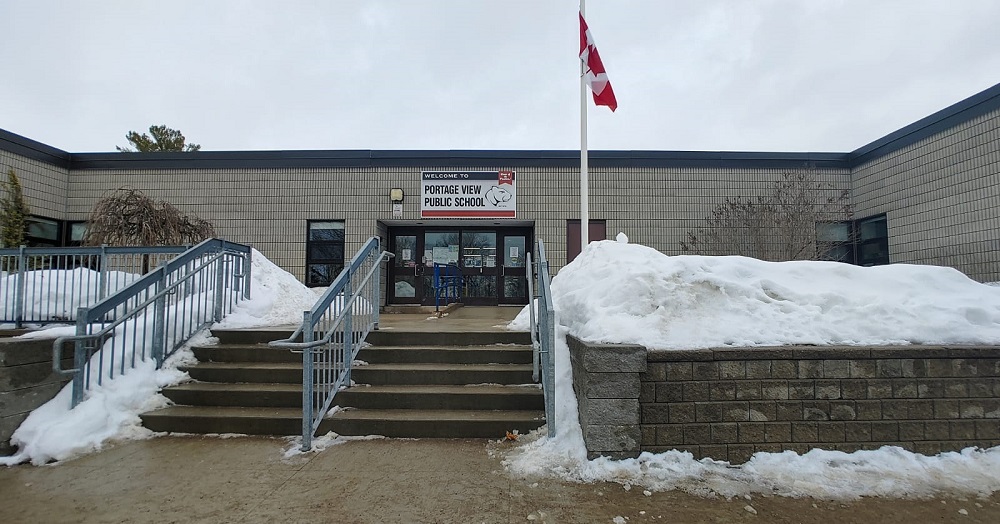