A 31-year-old man was killed Saturday night in a single-vehicle collision on Essa Road south of McKay Road in south Barrie.

Investigators said the vehicle left the road, rolled a number of times and the lone occupant was ejected.

Hydro crews spent much of the overnight making repairs to damaged poles. 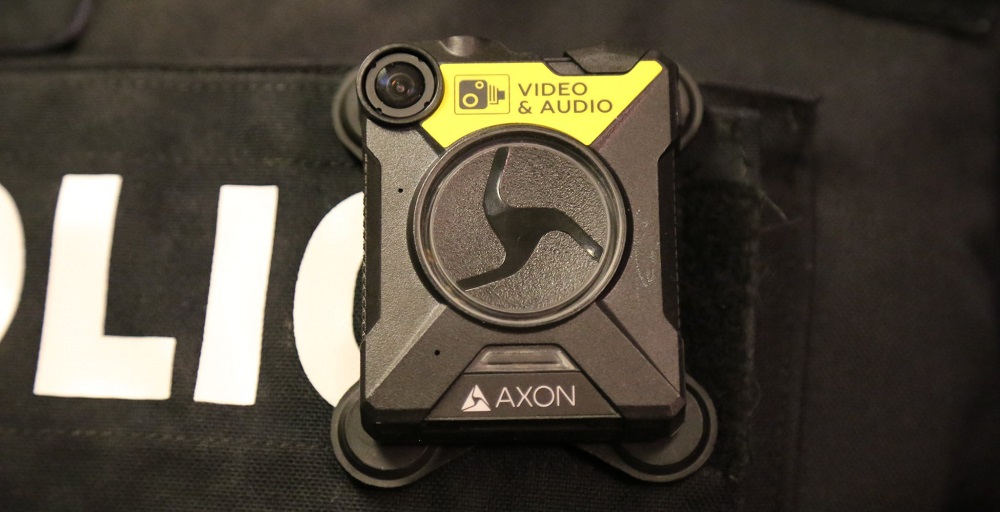 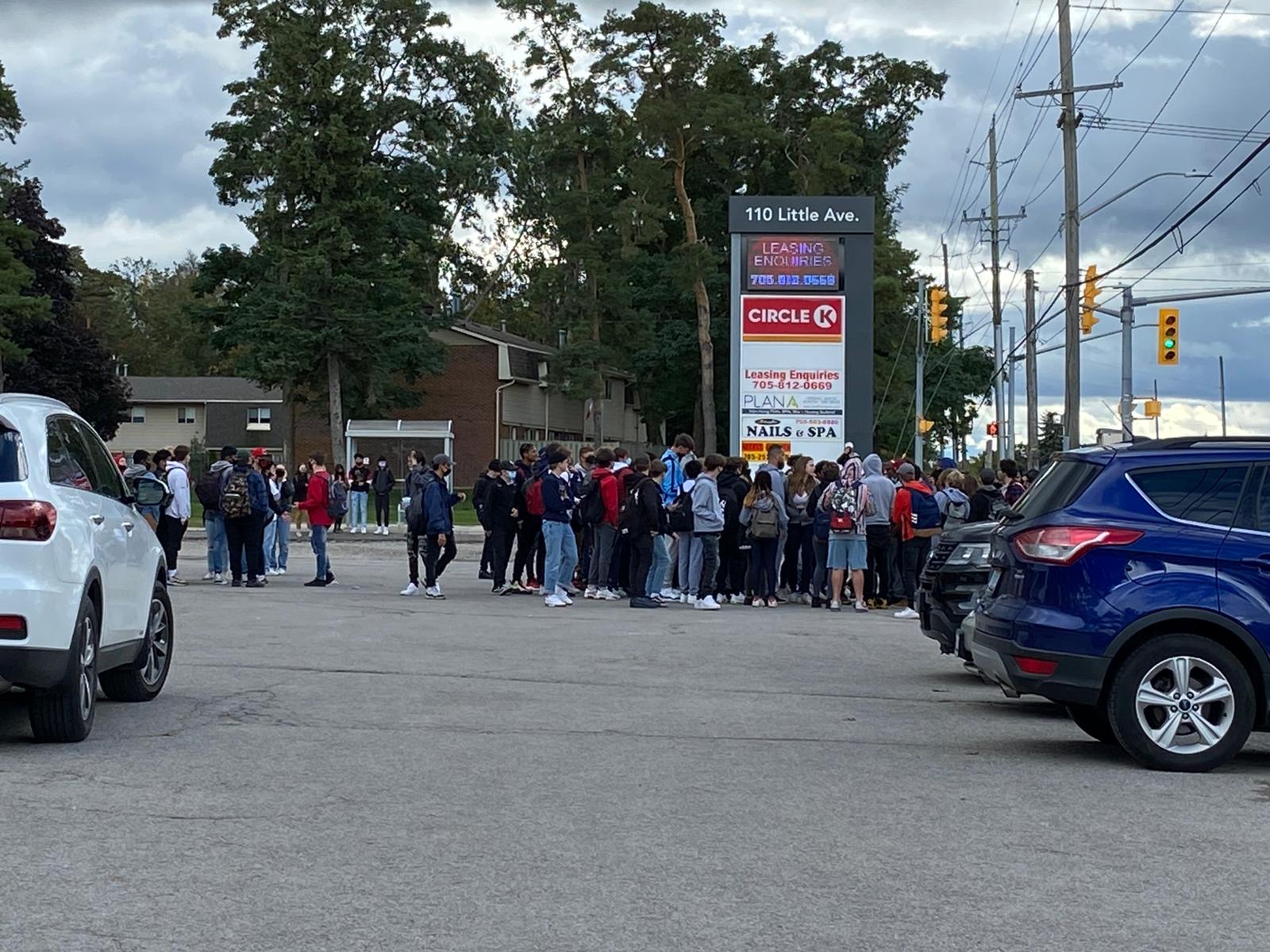 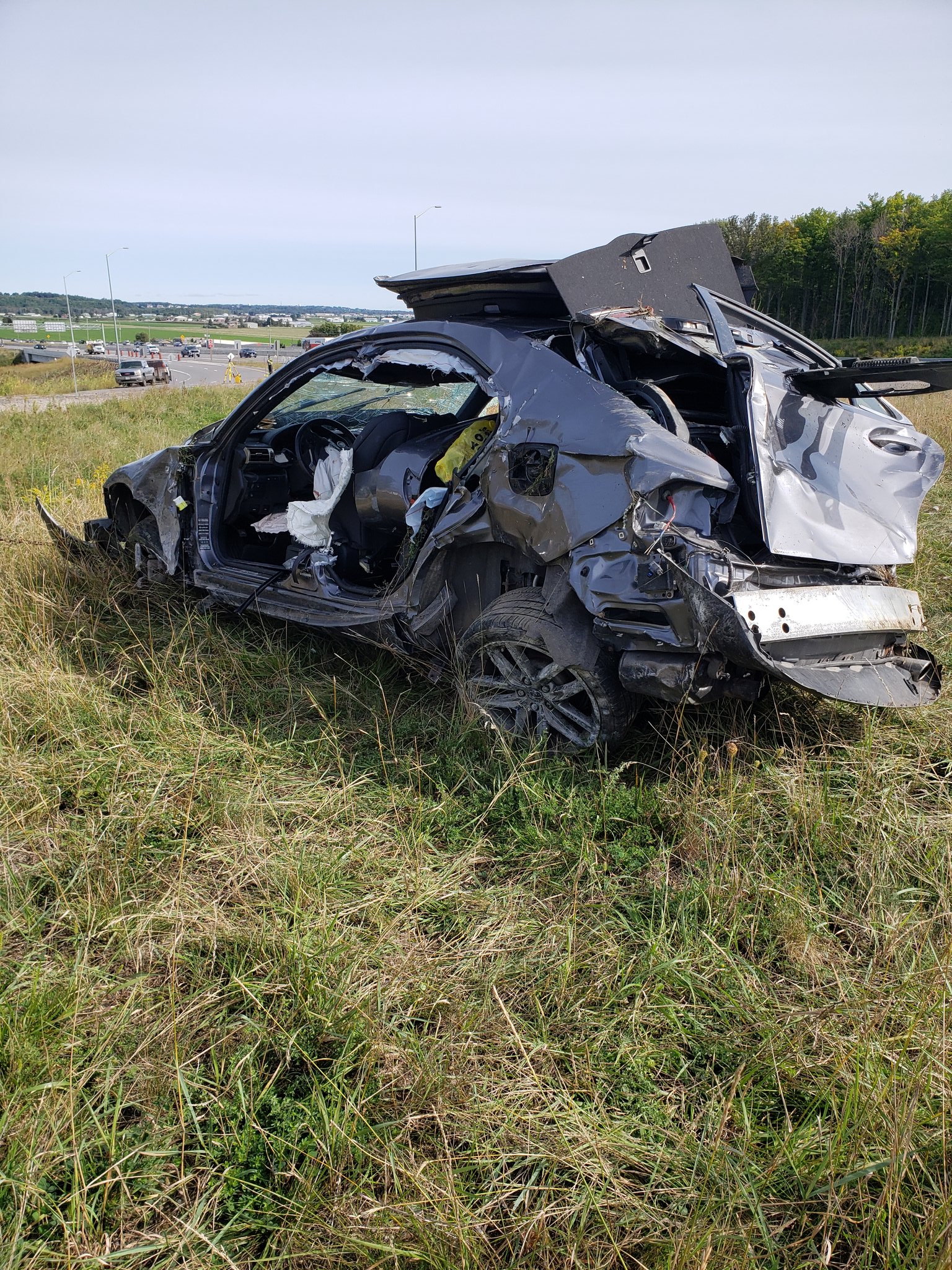 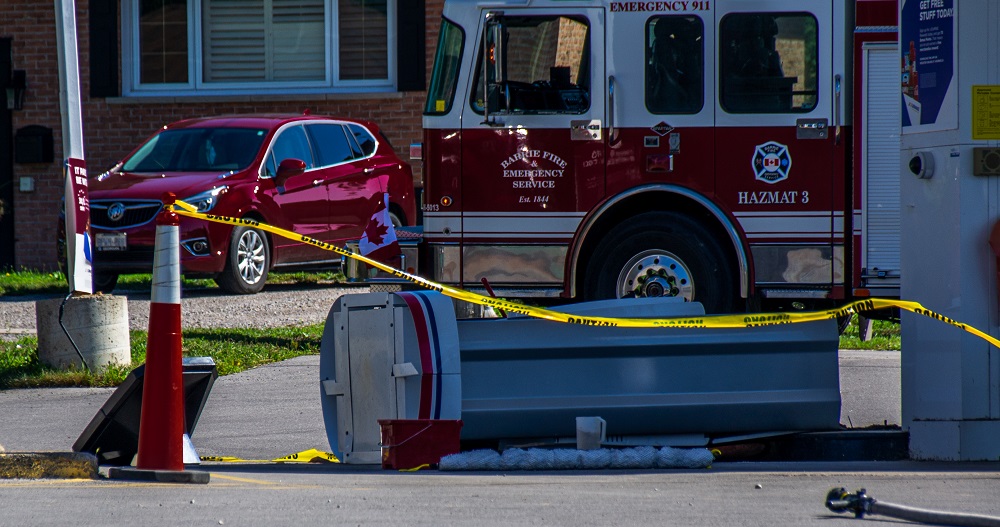