A stabbing in Innisfil has police appealing for witnesses.

Reports came in around 12:45 this morning, of an altercation in the area of Innisfil Beach Rd and St. John’s Rd., just outside an area bar.

A 27-year-old Innisfil man was found to be suffering non-life threatening stab wounds. He has since been treated and released from hospital.

Police say there was a large crowd of poeple in the parking lot at the time of the altercation, and investigators want to hear from anyone who witnessed the incident. Call the South Simcoe Police at (705)436-2141 or (905)775-3311 if you have any information. 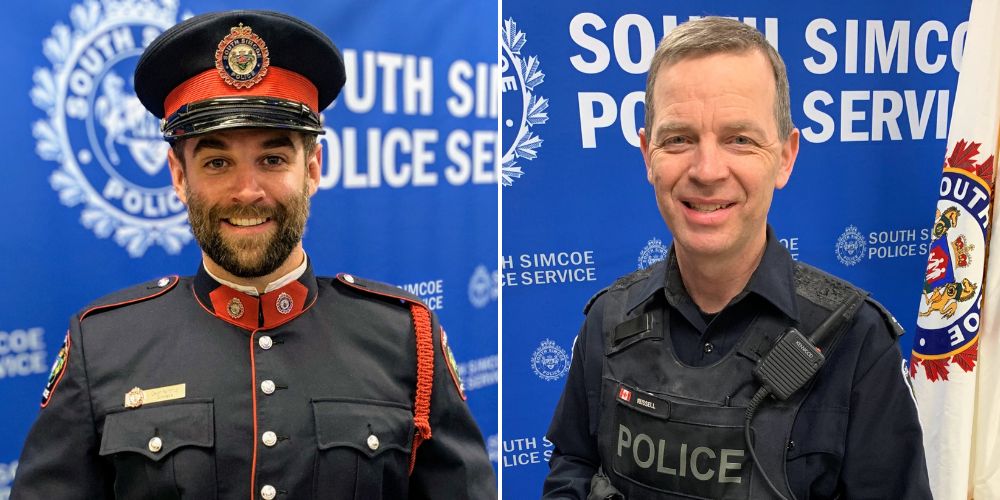 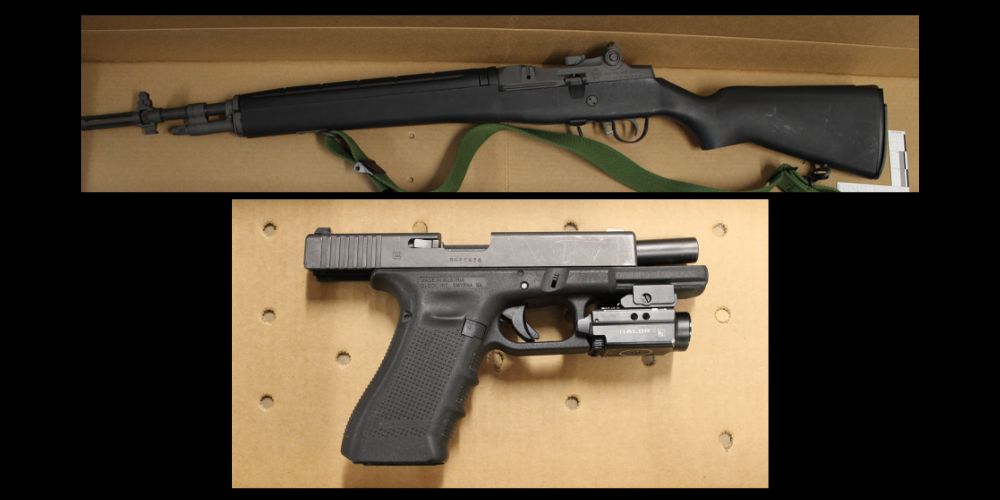 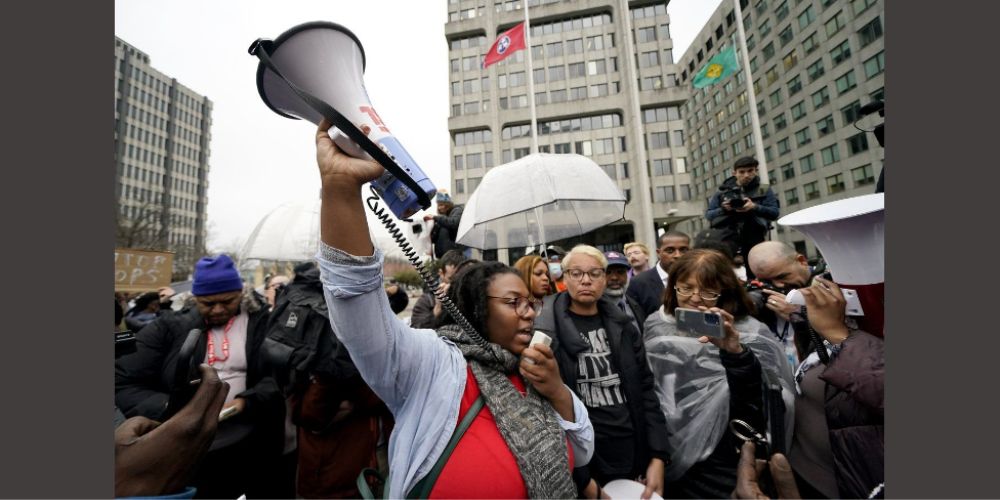 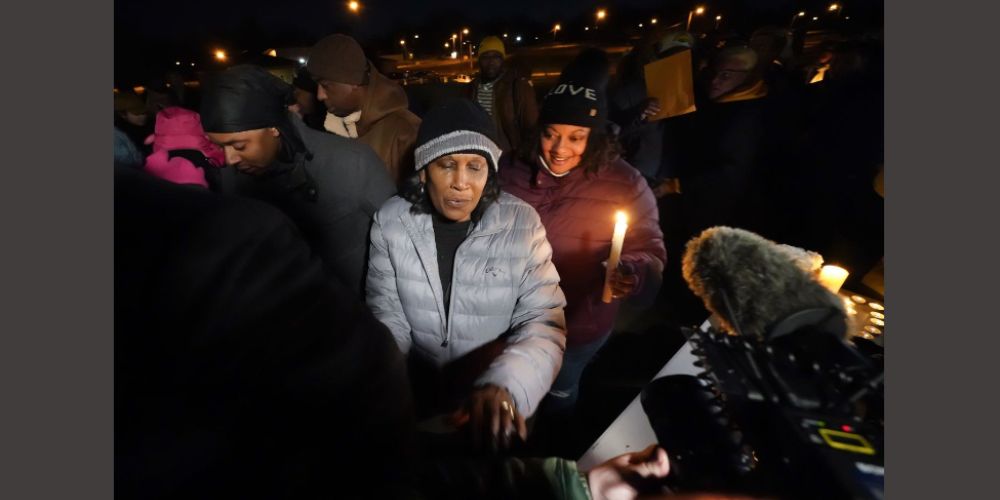 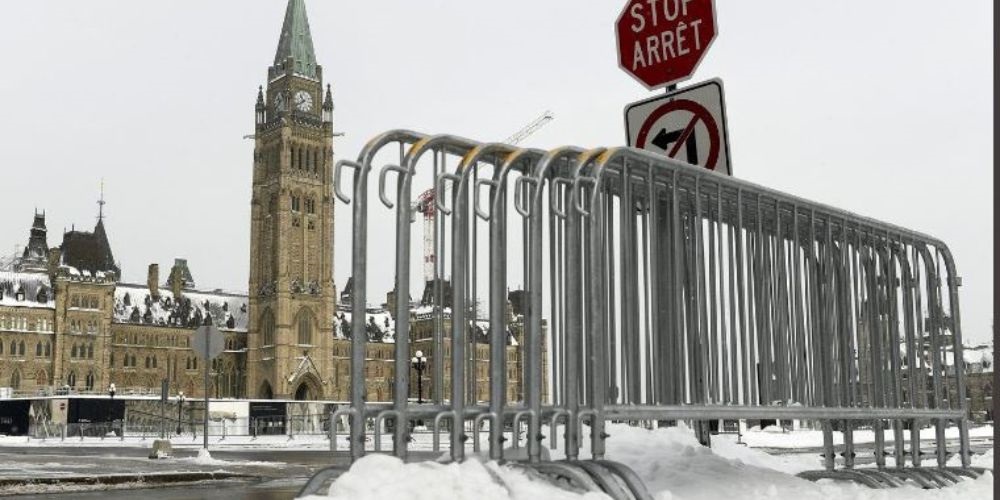