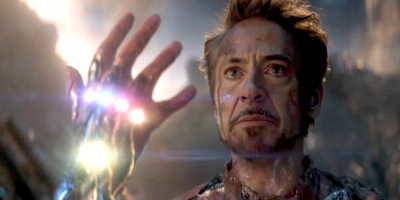 Two years after bidding farewell to Tony Stark, it’s hard to imagine anyone else but Robert Downy Jr. in the flagship role and it looks like some fans aren’t quite ready to say goodbye.

Back in 2008, Iron Man and Robert Downy Jr. were not the box office slam dunks they are now. The director of the first film had to fight for Downy in the role and Iron Man did not have nearly the same name recognition as other big superheroes like Spider-Man, Superman, or Batman. Fast forward to Endgame, 11 years and 21 films later, and they have become the unshakable foundations of a cultural phenomenon.

The final chapter in the Infinity Saga saw the finale of two major character arks in the form of Captain America and Iron Man. Writing two complete and compelling characters for 11 years is no easy task but Endgame capped them off in arguably perfect fashion. As Endgame screenwriter Stephan McFeely said: “Tony becomes complete when he loses his life, and Steve becomes complete when he gets one”.

Fans have put up a billboard in LA urging Marvel Studios to bring Tony Stark back to life pic.twitter.com/7zeg3OZZXb

Despite this and however unlikely it may be, fans in Los Angeles have taken out a billboard ad calling for the return of Robert Downy Jr. in the Iron Man role with the seriously oddly worded (and way too long) hashtag: #BringBackTonyStarkToLife. Whether or not he returns is a complete mystery but Endgame directors, The Russo Brothers, have said they are open to seeing a return if it is “earned” but many feel this would be a bad idea.