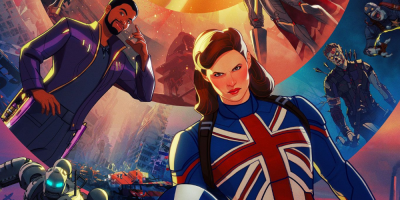 With Loki recently wrapping up, Marvel fans are eagerly anticipating the next piece of content for their favourite superhero universe. Luckily, the wait isn’t a long one.

Instead of continuing the expansive story we’ve all become so invested in, Marvel’s newest series, What If…?, will explore alternate realities to see what would have happened if things played out a little differently, such as Peggy Carter becoming the world’s first superhero by taking the super-soldier serum instead of Steve Rogers.

While the show is entirely animated, it will see many stars returning to lend their vocal talents like Josh Brolin as Thanos, Karen Gillan as Nebula, and the low-key show-stealing performance of Jeff Goldblum as the Grandmaster.

The ten-episode series will kick off on August 11 with a new episode hitting Disney Plus every Wednesday.