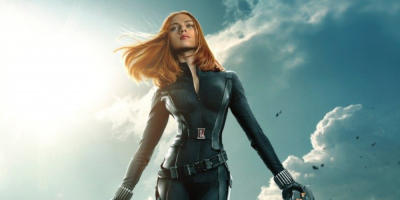 Disney is being sued by Black Widow lead Scarlett Johansson for their dual release strategy the company has adopted since theatres have opened back up.

Johansson is suing because part of her compensation agreement was tied to box office sales, and she was guaranteed an exclusive theatrical release. When Disney decided to release the movie simultaneously in theatres and on Disney Plus, this hurt box office sales (obviously), and Johansson was not given any sort of compensation for money made with the streaming service.

During its first weekend, Black Widow did pull in $158 million at the box office, however, it also managed to make another $60 million through steaming alone.

Releasing films in theatres at the same time as streaming services has ruffled more than a few feathers, including many in the industry and theatre owners all over the world. This is the first high-profile case against the practice, so it will be interesting to see how it all plays out.